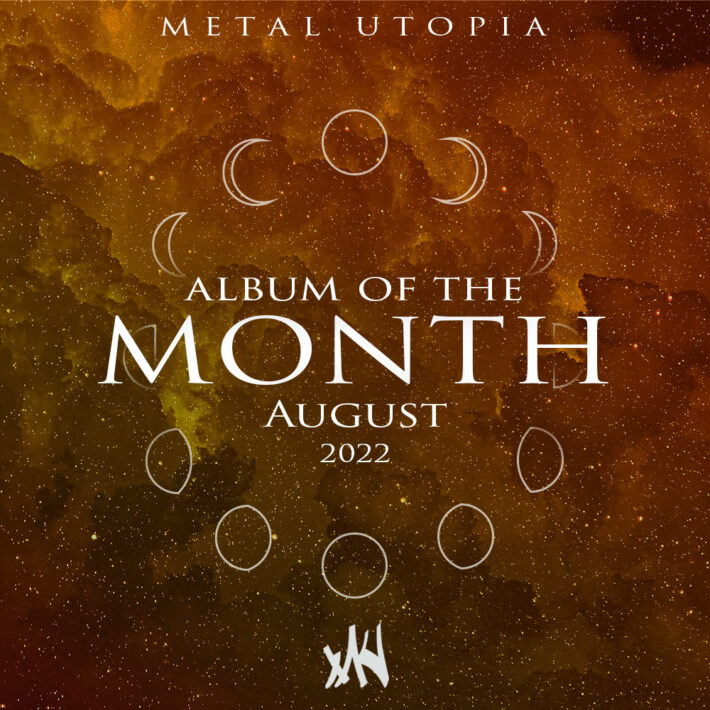 Our favorite albums of the month August:

Psycroptic was great. Blackbraid was great. Sigh’s music always has an exploratory warmth that catapults it above the competition. I am excited to explore this record for a long, long time.

Blood Eagle remains one of my favorite doom albums, and all their earlier stuff was immense. After that, they kind of went flaccid and I wasn’t interested much. This is Conan back to form, proving they can still retain their huge sound while writing actually compelling songs, and even retaining some new tricks they employed on the last two records. Delightful.

A Thirst for Summer Rain is 33 minutes of pure bliss. It’s got the same magical quality as Lustre’s previous records, enchanting the listener from start to finish.

I never thought there would be another BTA album, so when the band announced a new album with original vocalist Jason Wisdom at the helm seemingly out of the blue, I was ecstatic. Children of the Great Extinction has the crunchy riffs of Terminate Damnation, the epic feel of Dichotomy, and the progressive sensibility of Celestial Completion. All in all, it’s a worthy addition to the band’s discography.

I considered putting Early Moods’ self-titled here, as that record is some awesome doom, but I couldn’t deny Blackbraid. An outstanding debut from this Indigenous black metal solo project. Well-produced, atmospheric, and riff-filled, this record covers all the bases: second-wave worship, folk interludes, atmosphere, and heavy riffing. There’s a reason it’s been #2 on Bandcamp (not just metal!) since its release.