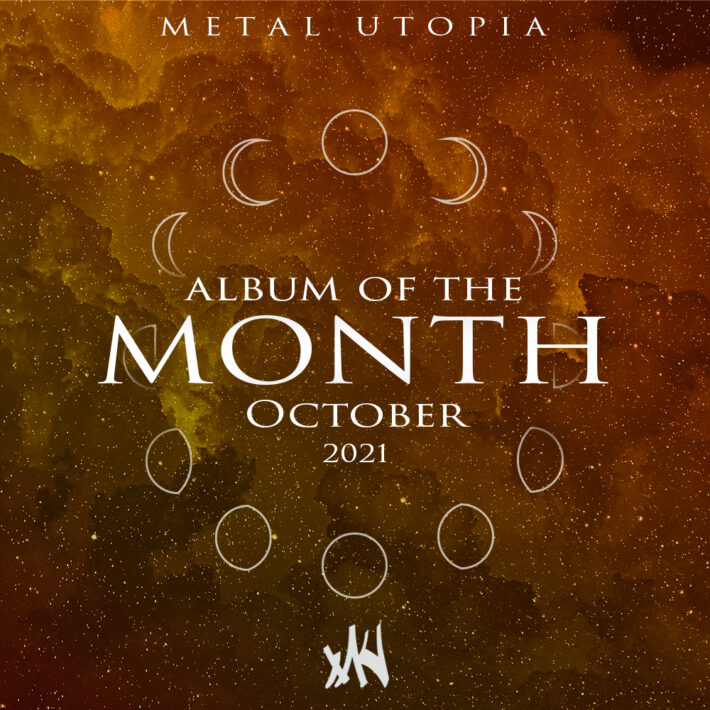 Our favorite albums of the month October:

I haven’t had a chance to listen to the end of the month releases such as Archsire and Be’lakor yet. There were also so many good releases the week before, such as Worm and 1914, so I’m still making my way through a seemingly endless logjam of great sounds, including from earlier releases such as Frontierer. That disclaimer out of the way, Full Of Hell came back and delivered yet another great grindcore release at the very start of the month. This band cuts right to the core of what grindcore needs to be, and does so with impressive consistency. I’ve listened to this more than any other new release from this month so far.

Although the band always intrigued me, Ghost Bath’s earlier albums never really sticked with me. That changed, however, when I first put on their new record Self Loather. It gripped me from the first note, and after three spins, I’m still hooked. It’s moving, diverse, and well-written. An album that I’ll definitely put on a lot.

Teramaze is proving to be one of the elite bands at the forefront of progressive metal. They’ve released three albums and an EP in the past three years and don’t show any signs of slowing down. If you’re a fan of lush melodies, check out their most recent work And the Beauty They Perceive.

Black Metal is a genre that musically is very interesting to me and that I really want to appreciate, but unfortunately more often than not I end up finding it unremarkable. I decided to give Cradle Of Filth a shot based on what I had heard about them being more melodic than others – and they did not disappoint. Brutality meets elegance and the music never loses its grip on the listener, nor does it ever become just background noise. Existence Is Futile is great black metal, for people who do not like black metal.

It was a great month and a really hard choice to pick one album. So out of the numerous amazing high-profile releases, I decided to pick something less known. Helheim is a top notch proggy viking black metal band with a near 30 year career of consistent quality. Woduridar is, once again, superb black metal that can both animate with its intensity and intrigue with its thoughtfulness while being both sensibly modern and reminiscent of the old-school.