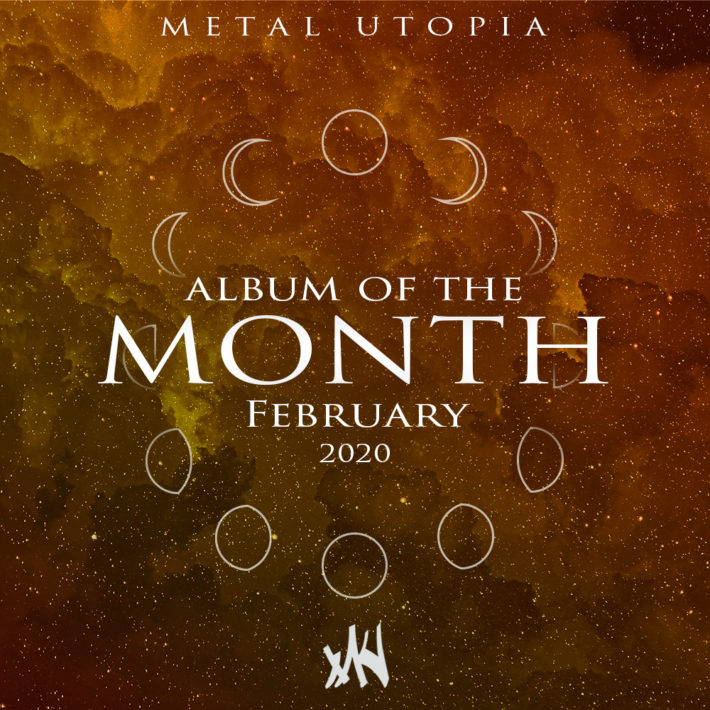 Xenobiotic have produced a precise and technical album that does not lose any of the emotional center of deathcore. On Mordrake, they use all the cliches of the genre to great success.

Lost Society have perfectly demonstrate their musical maturity and signature sound on this album. Each song is an absolute headbanger in its own right that never stops ringing hard until the end.

Skyforest is a one man black/folk project from Russia. His latest full-length, from 2017, has been one of my go-to feelgood records for years. A New Dawn, which was released on February 20th of this year is a great follow-up. Beautiful melodies, awesome soundscapes, this album is the musical embodiment of euphoria.

The Dutch black metal scene is booming with quality stuff lately. Among those is Turia’s brilliant atmospheric work, managing to be both suffocatingly dark and comfortingly hopeful. A true cathartic piece.

After a 24 year hiatus the Prog Metalers from San Diego are back. I was not familiar with their older records, but these guys definitely know what they’re doing. Unique sounding, emotional, melodic, progressive metal.

A somber reflection upon a most extraordinary life, Ozzy’s latest album doesn’t show us the Madman nor the Prince of Darkness, but rather “just” a man, deep down like everyone else. It does sound like a farewell to arms; if this will be the case, this album will be a great elegy.

This record is truly interesting, as it takes the shoegaze-y aspects of Deftones and blends it in with an incomprehensively heavy style of music in a very well done manner. This is without a doubt, a standout metalcore record, easily going to be the most memorable -core record of the year.

Having followed this band from their first release (under this moniker), their growth is undeniably impressive. Haunted by Cruelty marks their most mature and cohesive album yet; at 28 minutes and five tracks, there isn’t a bit of filler to be found.