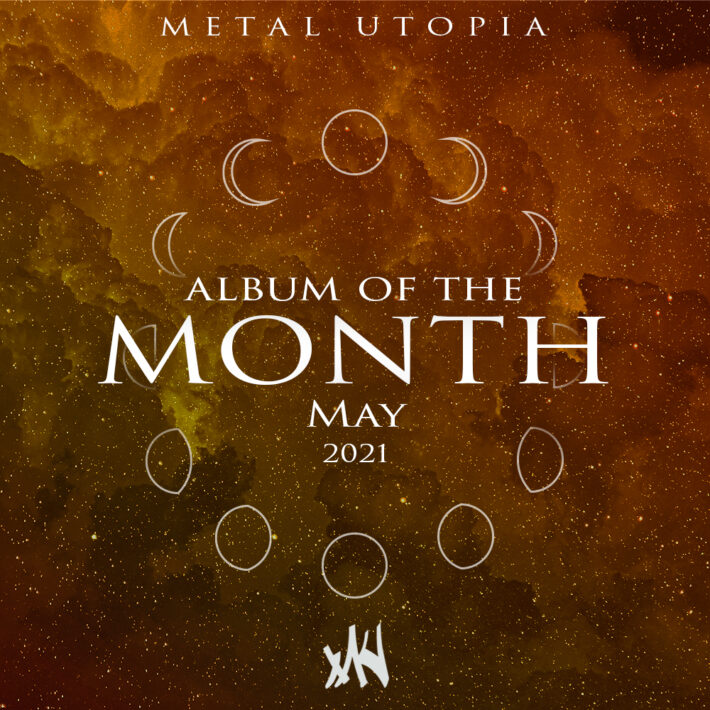 And here are our favorite albums of May:

The nine year wait has been worth it. The legacy of Negura Bunget is too strong to just fade away. I’d call it progressive folk atmospheric black metal, but this one transcends genres, even more than their debut.

After releasing their previous album only a year ago, the Dutch blackgaze band have released yet another enchanting record. Bleak, yet comforting, they perfectly balance beauty and melancholy.

VOLA’s unique sound continues on their newest release, a record that is both dense and diverse.

Panopticon is a band that should need no introduction by this point. The seamless blend of American Folk with Black Metal has set sole member Austin Lunn firmly atop the modern USBM scene with a catalog that just gets better and better with each release. After a sprawling double album that was split between a black metal half and a folk half, this new release sees the genres integrated once again. This is just another album that proves that at this point Panopticon can’t miss.

I’m not always a fan of post-hardcore, but there’s something electrifying about Conviction’s new album. The band juxtaposes a perfect mix of heavy breakdowns with infectious choruses that get stuck in your head.

If Portal or Silver Talon had come out earlier in the month they might be here instead, but regardless of the competition …And Again Into The Light is a great release. This band squeezes emotion out of its tracks, and manages combine calming folk sounds with intense black metal. Panopticon has an impressive list of albums, and …And Again Into The Light is a worthy addition.

This band’s utilization of melody is absolutely stunning and blends so well with their djent influences. I’ve had this record going non-stop since its release.