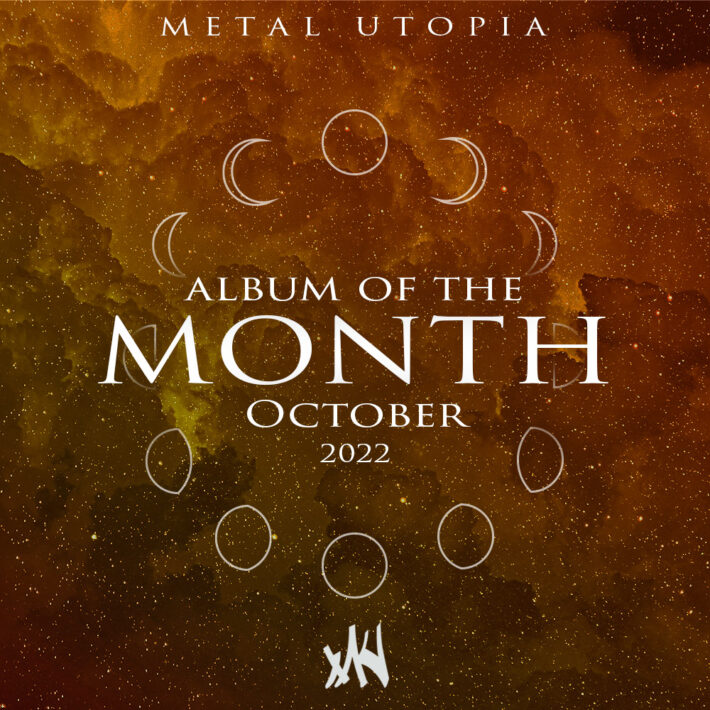 Sometimes you need nothing more than a punch in the gut. Everything falls away for raw aggression and good times with Daeva.

Psychonaut is a progressive black metal band from Belgium. Their previous album, Unfold the God Man, was an impressive debut and with their new record, they’ve released a great next chapter in their discography.

Technically an EP, but Worm dropped easily the best thing I’ve heard this month. Following in the same vein as Foreverglade, this record has monstrous riffs and enveloping atmosphere, as well as ripping guitar work from newly-added member Philippe Tougas.

This is, more or less, a return of the broken-up (and sorely missed) SubRosa. I wasn’t even aware it’s the same members on the first listen, but I had a hunch since the sound was unmistakably SubRosa. Some extra new tricks too. An exemplary piece of long-form doom.