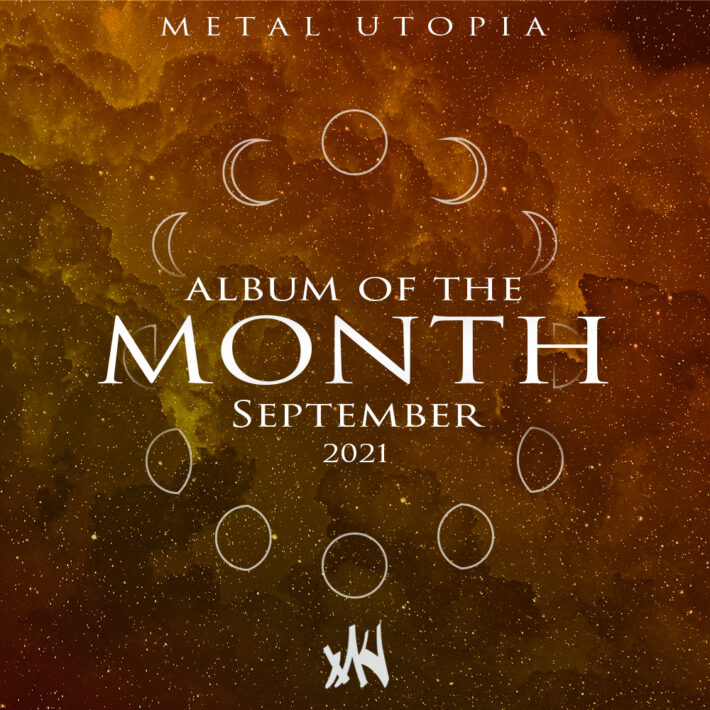 Our favorite albums of the month September:

Three years after releasing the masterpiece that was Where Owls Know My Name, Rivers of Nihil release the fourth and final installment in their season-themed quadrilogy. They’ve developed their sound even more, and at the same time, the musical as well as textual references to earlier records show that they haven’t forgotten their roots.

Repulsive is correct. This debut record from an anonymous Irish duo revels in pushing the boundaries of nastiness. Everything sounds dense, suffocating, and impressive.

Doctor Smoke offers both an approach to doom-adjacent sounds, and an escape from the more lethargic works of the genre: hard rock and doom metal flawlessly mingle in a work that eschews stereotypes from both worlds and instead it creates something that’s easy to listen, compelling and relaxing.

I didn’t catch me on the first listen, and then I realized I was on my fifth or sixth listen. An exemplary piece of tight songwriting with a well thought-out tracklist, i.e. an album that is best listened all the way through. While not fully atmo-black (not as much emphasis on texture, more of a Dissection-style deal), it still achieves the engrossing quality that’ll grip you for repeated listens.