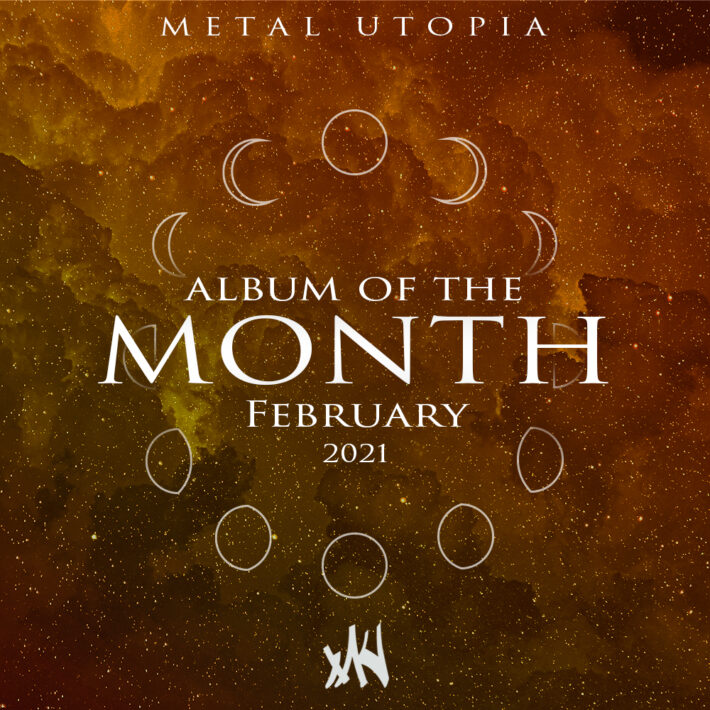 Amidst the current revival of old school death metal, this Swedish progressive thrash stands in a class by itself with something for everyone: a little prog, a little death, a little black, and a ton of thrash.

Post black metal from Dutch soil. The songs go from dark and depressing atmospheres to more positive, even happy ones. And apart from the vibe, the music is really good as well.

Ad Nauseam play what would be a fairly standard, straight forward brand of death metal if the development of music theory had taken a sharp left turn 500 years ago, an entirely different set of instruments had been invented and used in death metal, the calgary flames could play a full season of hockey with consistent effort, and everyone had at least 4 ears. This is Gorguts-inspired death metal, but it goes a step beyond that.

I’m a bit biased because it’s a local band, but I was honestly pleasantly surprised by the quality songwriting and production. Refreshingly direct death/black metal, evoking its tortured moods with great precision and nary a superfluous moment. Give it a go.

Beleriand is a Tolkien-inspired atmospheric black metal in the vein of Summoning. February is the sophomore album from this one-man project, which captivates with its brooding atmosphere and lush soundscapes.

Don’t mistake aggression for simplicity. Ossacrux is crusty punk/core with blackened thrash influences – cramming an astonishing amount of content, versatility and musicianship into short, blasty songs. They shift gears and speed seamlessly, flying at full throttle but still with enough power to crash through a brick wall. Every time I listen I find more layers.

Transcendent and ethereal post-black metal from what is easily one of the best and most consistent bands doing the sound. Mære isn’t reinventing the wheel here but this album is incredible if you like this sound. This is great music for a long walk or drive on a gloomy day.

Alice Cooper’s return to its rock’n’roll roots, as opposed to his typical shock rock material, has not always produced quality albums, but not this time: Detroit Stories is a very successful attempt at capturing that old-time feeling, with a mix of covers and original material, and Cooper’s usual cheekiness.