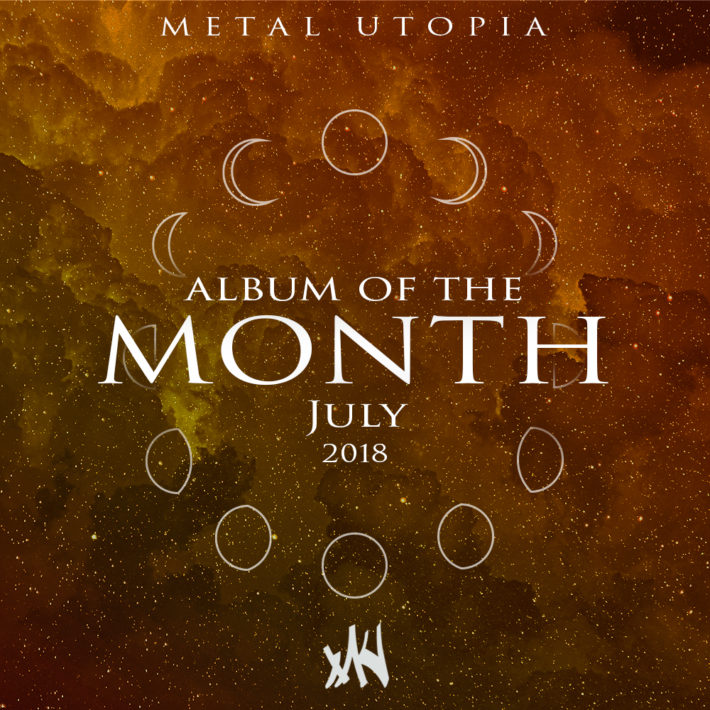 Crushing death-doom with a great atmosphere that excels at the slower parts. This album will probably remain in regular rotation for some time. 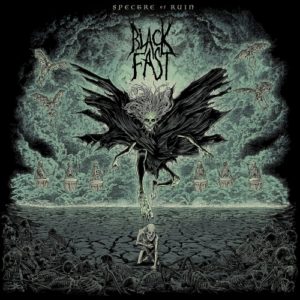 Melodic Blackened Thrash Metal from the US. The aggression of Thrash paired with the dark atmosphere of Black Metal. Could be a bit more simplistic and even more melodic, if you ask me. 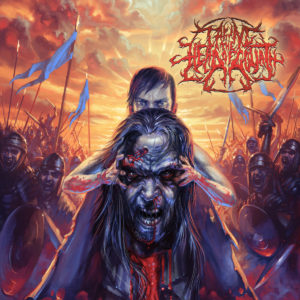 Minnesota-based brutal death metal band Taking the Head of Goliath roars onto the scene with their self-titled EP.  Smashing riffs and searing drums rattle the brain with seven tracks of rabid death metal that should appease fans of Cannibal Corpse and Suffocation.  The album features artwork by legendary Swedish artist Par Olofsson, whose extensive portfolio includes Exodus, Immolation, and Cult of Luna. 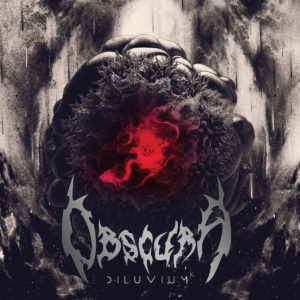 An incredible blend of prog and epicness. They’ve already established themselves and this record shows they haven’t stagnated. 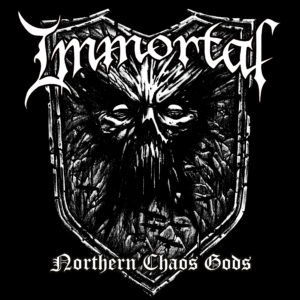 Even without Abbath, The cry of the Mighty Ravendark is heard again in Blashyrkh as Immortal delivers an incredible album that can create a blizzard in the summer. 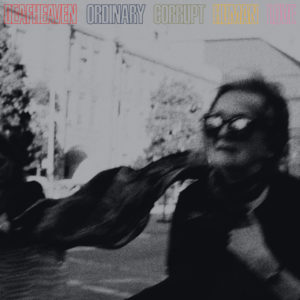 The whole feel of the album was amazing, at times it was melancholy and slow while other parts almost felt upbeat. The band successfully uses clean vocals mixed in with their normal black metal styled screeches, if this album is representative of the blackgaze scene, consider me a fan.

Ordinary Corrupt Human Love is one of the most experimental black metal albums ever made. Melding shoegaze and post rock, Deafheaven have created their most beautiful, but least metal album to date. 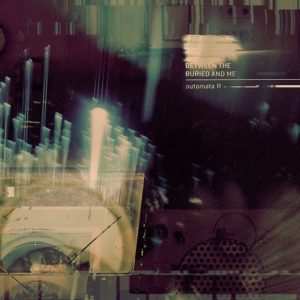 Between The Buried And Me – Automata II

I have to go with Automata II. Filled with loads of instrumental virtuosity, heavy riffs, and some great catches. This is definitely worth any prog fans time, it’s whacky and has lots of unexpected moments. BTBAM pushes boundaries without compromising quality.

Between the Buried and Me – Automata II

While I’m usually far and away in heavenly melodic land, this second Automata album really caught my interest. I like how far the band has come, where they are now, their delivery of non-guitar parts and their definition of variety in this album is evident. Proverbial Bellow is so enjoyable on its own even if the albums were meant to be listened to as a whole. 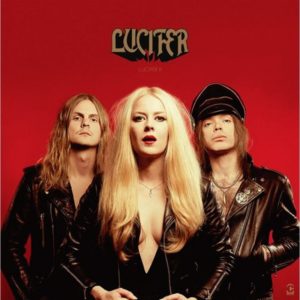 A joyous concoction of riffs, hooks, sugar and spice and everything nice (and evil), the second record by Lucifer takes the infernal majesty of their doomier debut and livens it with a mix of pop and 70’s rock that not only expands their sound and scope, but also points them towards a glorious future.  This isn’t made for those of heavier inclinations, but for those who really dig melody with their crunch.  A terrific, potent hard rock/metal album that will warm your heart, hurt your neck from headbanging, and maybe work a mystical spell that alters your life. 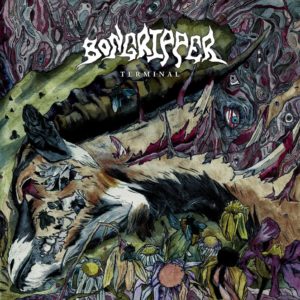 In spite of their ridiculous name, Bongripper continues pumping out elaborate compositions. “Satan Worshipping Doom” completely transformed the doom landscape, and “Terminal” is a worth successor in the Bongripper discography with more crushing riffs and a wicked guitar tone.