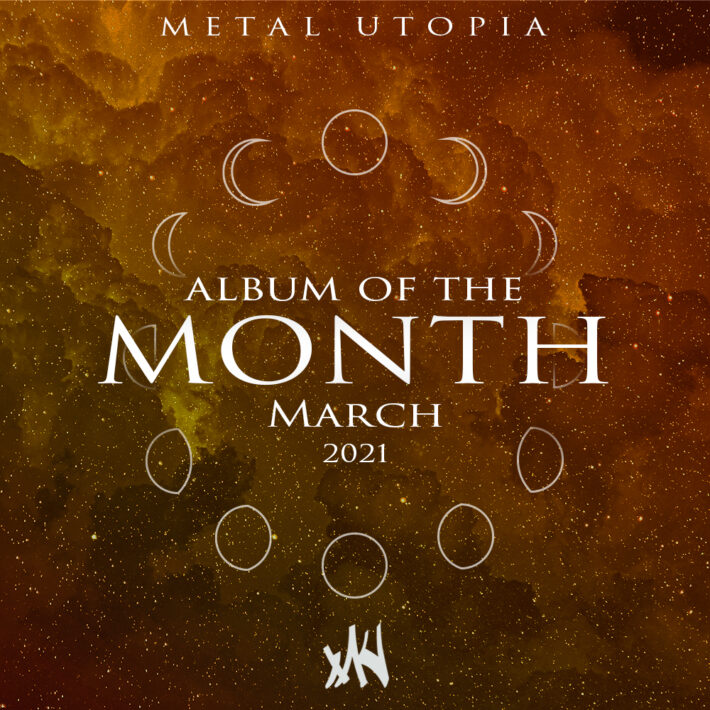 Risen from the ashes of Dodecahedron, Autarkh have created an intense record that combines extreme metal with synthesized drums, creating a unique sound. With its impressive compositions and sound design, Form In Motion is easily definitely AOTM.

Nothing new, just a further perfecting of a style that Mare Cognitum has spend years honing. This is Jacob Buczarski’s best work yet, and one that sets a new standard for an overdone genre.

It’s a blackened, high-speed, whiskey-guzzling neck-wrecker, and it might just be the album of the year. Extra points for the sick woodblock cover.

Some might consider this too long with a lot of fat to trim, but Dvne shows here that they’re a mature band capable of composing and playing at a high level, i.e. they can do whatever the hell they want while maintaining quality. I say let them.

An exquisite debut. The death metal baseline is embellished with orchestral inlays, creating an album that isn’t afraid of comparison with the ones made by more experienced musicians. Marionettiste is intriguing on its technical sections and thrilling on its symphonic ones: the result is a peculiar atmosphere one can’t help but being drawn to it, over and over again.

Eyehategod have done it again, A History of Nomadic Behavior is yet another album in their flawless discography. While the album never reaches the heights of Take as Needed for Pain or Dopesick, this album is of serious high quality. Songs like The Outer Banks and Three Black Eyes prove that Eyehategod are the best sludge band ever.

Mixing black metal, hardcore, and punk, Wolf King return with their second full-length album entitled The Path of Wrath. It’s a brutal, energetic, and sinister album that should please metalheads of all dispositions.