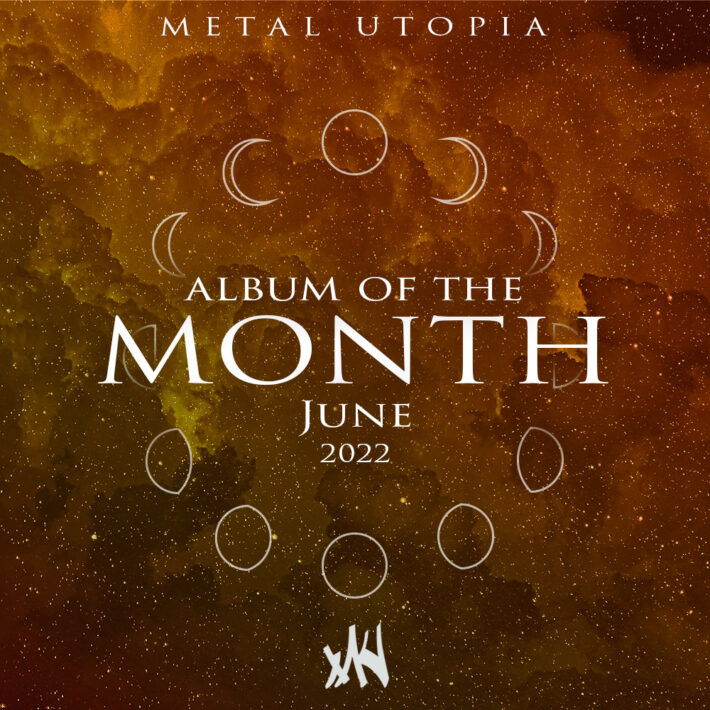 Our favorite albums of the month June:

Ukranian black metal/dark jazz band White Ward have created yet another beautiful record. After Love, Exchange, Failure, I was looking forward to hearing their new album, and they did not disappoint. It’s compelling and diverse, and (as opposed to the cold atmosphere of their previous record) has an almost arid ambience.

White Ward have outdone themselves on this record. This is remarkable stuff, taking post-black metal to all new heights. Typically it’s a genre I’m not usually huge on, but White Ward are able to write such dynamic and authentic passages that it’s impossible not to love. They’ve even inspired me to start practicing sax again. The warm atmosphere of this record contrasts the cold noire-esque cityscape of Love, Exchange, Failure and it works so well, especially in the context of the Ukrainian crisis going on right now. This record is a statement.

OK, so this may not be the most unique choice, but it’s a no-brainer. Love Exchange Failure was excellent, and although I think that this is a slight step down from that amazing record, this is still a release I will listen to for a long, long time. White Ward have further cemented themselves as one of the best black metal acts around.

Honestly I’d have put White Ward, but somebody’s gotta shake things up a bit. Artificial Brain’s third record preserves the high level of quality we’ve come to expect of them. There’s plenty murky dissonant tech death bands, yet not one sounds quite like Artificial Brain. What they’ve got and others don’t is how viscerally they evoke the emotions of that which is made to have none. A primordial scream of the traumatic birth of consciousness within an, well, artificial brain.