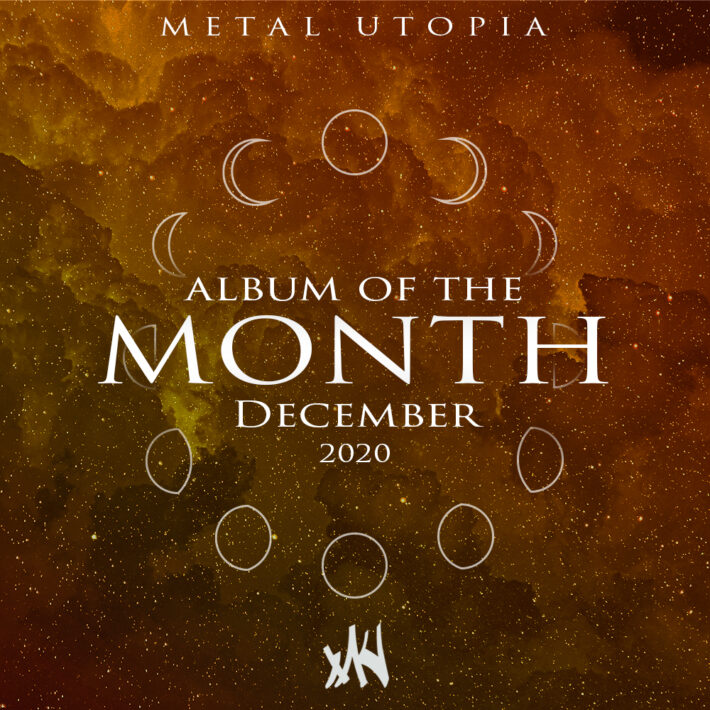 This is raw and nasty black metal played just perfectly. The way this band mixes aggression with ambient dissonance is unparalleled. Don’t miss this one.

The genius of Naas Alcameth has been reiterated many times before, so I’ll just reaffirm that he once again created a black masterpiece through his unique style that manage to be essentially black metal yet fully idiosyncratic. I haven’t heard many copycats yet but I’m sure it’s a matter of time.

After five years, Akhlys have released a follow-up to the notorious The Dreaming I. Their nightmare-themed atmospheric black metal saga continues with Melinoë, a chthonic nymph invoked in one of the Orphic Hymns. Energy-wise, it’s even more intense than its predecessor, making it a record to go down into history.

With season 2 of The Mandalorian finished, some of you may be looking for another place to satisfy your Star Wars itch. Bantha Rider is an instrumental stoner/sludge band that’s more than familiar with Twi’leks, Jabba’s Palace, and Jawas. Binary Sunset Massacre is Bantha Rider’s debut full-length album, and if you want to experience a jam that’s hotter than the Great Pit of Carkoon, I heard that the Max Rebo Band has some new competition in town.

A product of the New Wave Of Traditional Heavy Metal, Chalice’s debut work features an amazingly robust rhythmic department upon which the whole album is built. A long and moving power ballad, ever-present if you’re going for a true revival, is the final touch to an excellent first step.