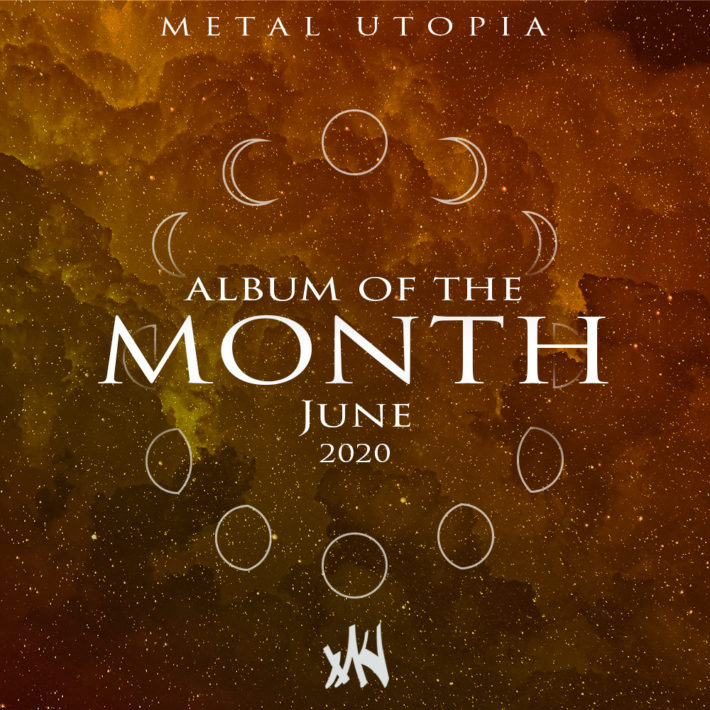 And here are our favorite albums of June:

I cannot praise this album highly enough. It takes the meaning of collaboration to a new level, perfectly blending the heavy doom of Bell Witch with the gorgeous acoustics and vocals of Aerial Ruin. Everytime I listen to the album a new layer is peeled back and I love it even more.

Not really metal yet metal to the core. It’s some sort of brutal-avant-prog yet ominous and terrifying in a way only metal can. Free-jazz post-metal, except when it’s everything else. An absolute colossus of an album not just sonically but also owing to its 2h+ length. Maximalism indeed. I’ll be chewing on this one for a while.

Haunt continues to defy industry standards with their recent album Flashback. Not only is it the second album released by the heavy metal band in a single year, but Haunt decided to release it early to fans who have already pre-ordered the album. What an awesome thing to do for all of us during the coronavirus epidemic! Physical copies of Flashback won’t be out until September, but if you want to get in on the action early, you have that option. The only hard decision that I have now is which Haunt album to put on my end-of-the-year albums list!

PTH has been sitting on this record for about 3 years now, and it was doubtful if it would even release or not after their vocalist nearly lost his ability to sing altogether. The wait was most certainly worth it as this record is on the same level as Fortress/Kezia for me, despite being much more melodic. PTH are back baby.

It’s a bit odd to hear a band make their best work two decades into their career, but that seems to be what’s happened. Protest the Hero have been making grear music off and on for a while, although Palimsest seems less distracted than their previous efforts. They now have all of the bombast of their progressive metalcore style with almost none of the burnout that their earlier albums can cause.