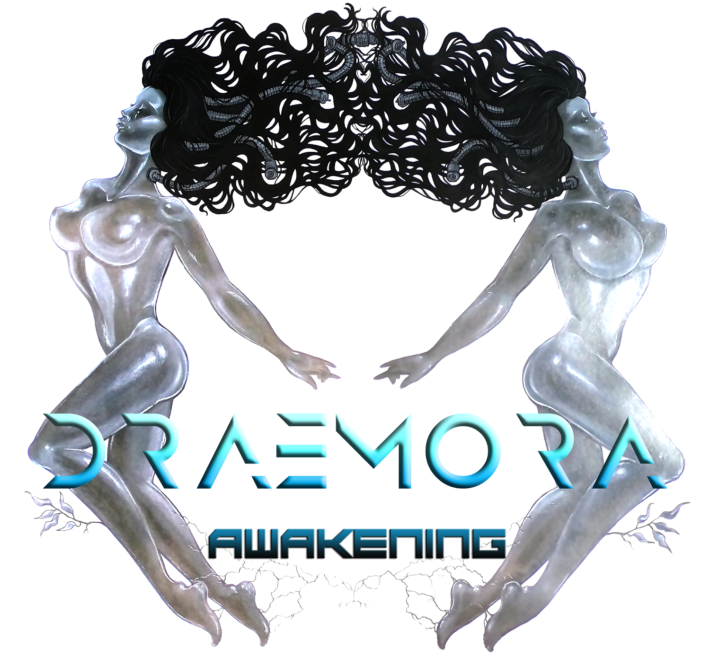 When I got the press kit for this album, it stated that Draemora was a “progressive death metal outfit from Seattle.”  Now, I am not one to split hairs with the varying subgenres of metal, but terms like “progressive” and “death metal” have some universal characteristics.  For progressive music, songs tend to be longer in length, feature a combination of musical styles that generally break stereotypes, and often include a level of complexity such as unusual time signatures.  I know that some of you prog snobs will be able to point out exceptions, but keep in mind these are generalizations, not hard and fast rules.  Death metal is an equally ubiquitous animal to define, but I feel most of you who read this have some concept of what it is.  Whether it’s old school, Swedish versus Florida, melodic or not, there is something in there that makes it “death metal” and not “death core.”

You might be seeing where I’m going with this.  I went into this EP expecting a progressive death metal record, and I got a somewhat generic death core product.  Again, I don’t exactly care for hyper-classifying music into subgenres, but when listening to this, everything pointed to death core and not death metal.  Which would normally be fine, but it’s not exactly exceptional, let alone progressive.  This is why I stated “death core” in the genre spot above, instead of what the press package said.  No song breaks the four-minute mark, everything remains in 4/4 with an occasional polyrhythm, and there wasn’t any “genre-defying” things going on.  That is, unless you count the vocal intro to the song “Guilt,” which sounds like the beginning of a Nickelback song.

Speaking of vocals, the harsh ones were fine, even if it was nothing more than a cut-and-paste of every other death core vocalist out there.  But the clean ones were not nearly up to par with their counterpart.  There just wasn’t any power or anything substantial to them, especially when the music is so meaty and full.  Anytime they did appear, it felt out of place and I found myself wishing for the Phil Bozeman-knockoff vocals to come back.

The production is squeaky clean, to the point of obnoxious.  There is no life to the mix and everything sounds artificial, especially the drums.  It was incredibly obvious that each drum was a sample, and while I don’t doubt the drummer’s skill, their personality was not coming through at all.

All these things probably make it sound that my experience with the album was terrible, but the truth is that when I did listen to it, I couldn’t generate any more emotion than “meh.”  There is really nothing of note on here.  I know I’ve said that on other reviews before, but this one is…I don’t know, really not special.  I do try to not be an asshole when I review albums; after all, I just have to listen to them and offer my opinion, which is far easier than actually writing the music.  But enough of these tropes and stereotypes have been so overdone that people do lose interest, including myself.