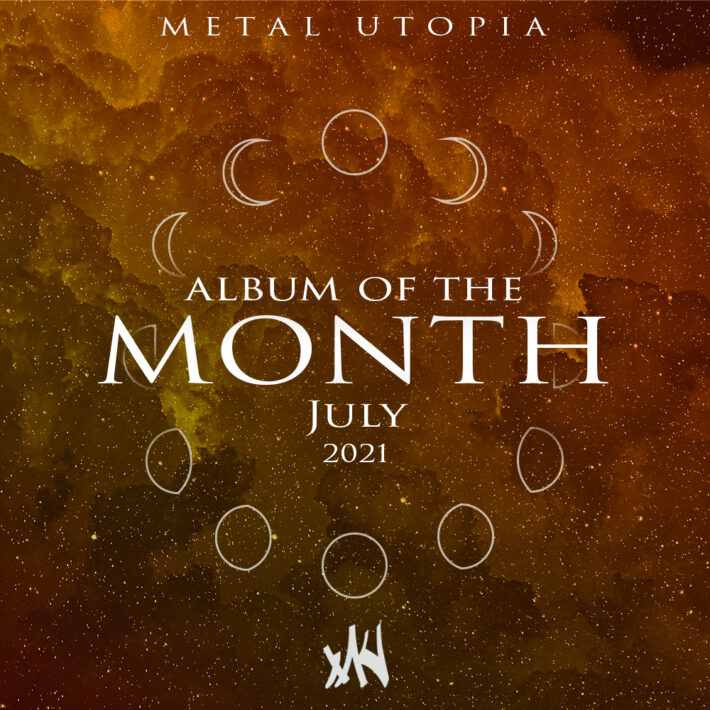 Our favorite albums of the month July:

I stumbled upon this album by complete accident, but much to my surprise this heavy/doom release from New England quickly managed to impose itself in my head. Amongst crunchy guitars and mourning vocals, almost every track harbors a gem ready to shine – and once the monolithic melodies have been uncovered, they’re hard to forget.

This tech death monolith showcases superb musicianship and is an album of the year contender. Rather than only focusing on speed or technicality, the band weaves entrancing melodies within the sweeping guitar lines, and the cool sci-fi imagery is only a bonus.

Ophidian I surprised me with how dynamic this record feels. Desolate maintains a fast pace, high energy, and never gets boring.

Wildhund is yet another beautifully melancholic record by Lantlôs. It tends a bit more towards shoegaze than its earlier releases, which shows that Siegenhort keeps developing his sound. I’ll probably be spinning this record a lot in the coming months.

It’s been four years since the last record, but the wait’s been worth it. The band improved their sound yet again, delivering another collection of harrowing, sorrowful yet cathartic songs. Both the instrumentals and Kristina Esfandiari’s vocals added new techniques, sometimes going from doom to almost hardcore punk territory, from dejected to pissed off. This album will make you feel, probably not postive feelings, but make that negative feelings in a good way.