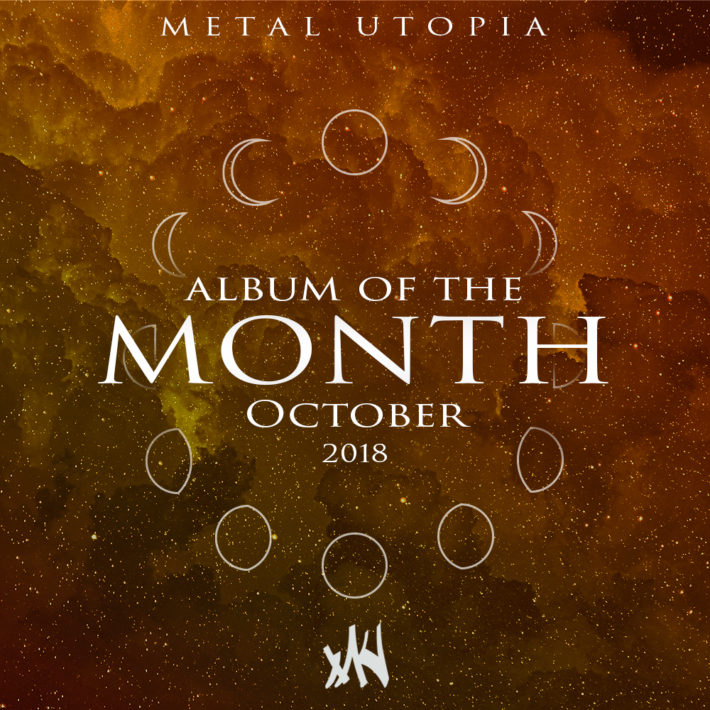 Every month we collect our favorite albums of the month. Here are our favorites of October: 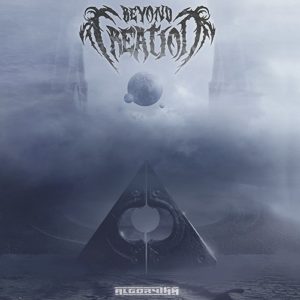 The perfect blend of Tech and Prog. Algorythm has taken its place as my all time favourite tech death release. 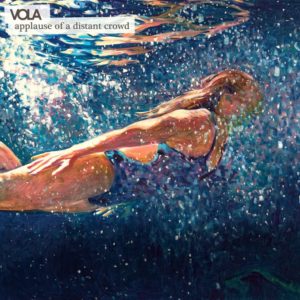 VOLA – Applause of a Distant Crowd

Calling upon the older gods of progressive rock such as Pink Floyd and Radiohead, VOLA does a magnificent job creating an album that is truly a beautiful one. 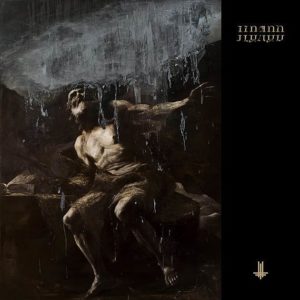 Behemoth – I Loved You At Your Darkest

With The Satanist being a difficult album to follow up, Behemoth has created yet another masterpiece. It’s something quite different from their previous record, which, in my opinion, is a good thing. It’s got choirs, brass instruments and even clean vocals, all while keeping their well-known intensity! 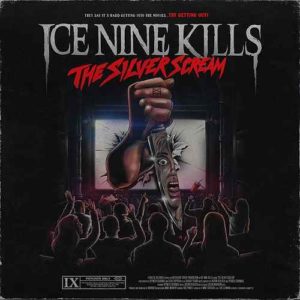 This is an album that nearly perfectly encapsulates the atmosphere of horror as each song is based off of a classic horror movie. Although a metalcore album, there is absolutely nothing generic about this LP with all the surprises and cinematic elements sprinkled in throughout. 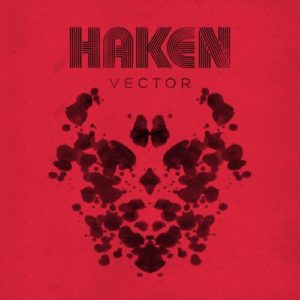 Haken embraces their chaotic side with their heaviest production yet while drawing from their jazz influences more so than ever before. This is mental breakdown in a 40 oz and a career defining performance for drummer, Raymond Hearne. 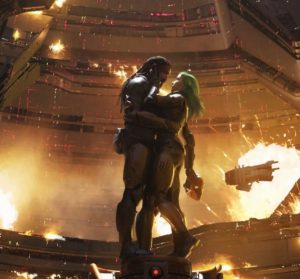 Coheed and Cambria – Vaxis Act I: The Unheavenly Creatures

It’s an album with a great mix of pop/hard rock with songs that are extremely catchy and fun to sing along to. 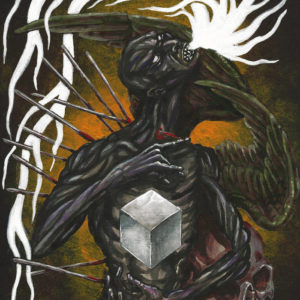 Each release is better than the last, and I know I will be listening to this album for a long time to come. 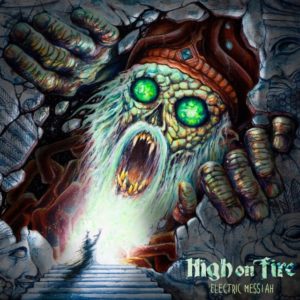 There was so much good stuff this month that it was hard to choose, so consider this a bit of an arbitrary pick. Regardless, it’s well worth the title. Matt Pike still spits out riffs like you wouldn’t believe. 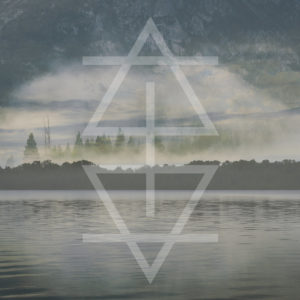 Eneferens – The Bleakness of Our Constant

Rarely has one-man black metal ever sounded so good. Perhaps some of the most beautiful music of 2018. Do not miss this album!

First record in 7 years from sludge metal legends, Brainoil. About as heavy as it gets. If you can endure a half an hour of punishment, listen to this as loud as you can. 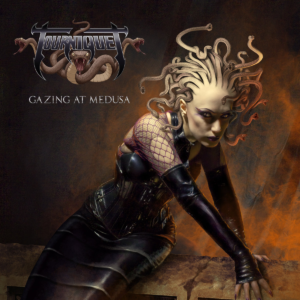 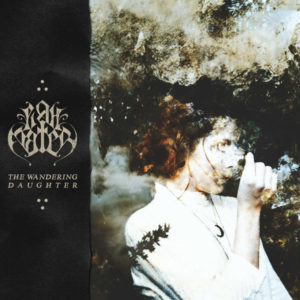 The Wandering Daughter is all at once severe, spooky, and serene, and is a powerful and diverse work of art.

Amaranthe’s newest release is a big hit for me, I was surprised by just how great the new male clean vocalist was and I’m hoping he stays on for a long time. The album is filled with beautiful choruses and interesting melodies, some of the best parts of Helix were the guitar solos that really completed the experience. 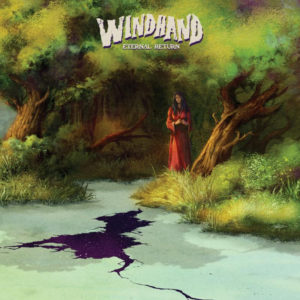 Warm, fuzzy riffs paired with an ethereal, mesmerizing voice. Windhand really found their definitive sound with this one, I think. Great record that takes you to another dimension with very memorable hooks and an overall warm sound. 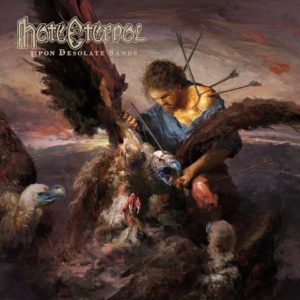 Hate Eternal gives us their best album to date. This album is Death Metal perfection from beginning to end.