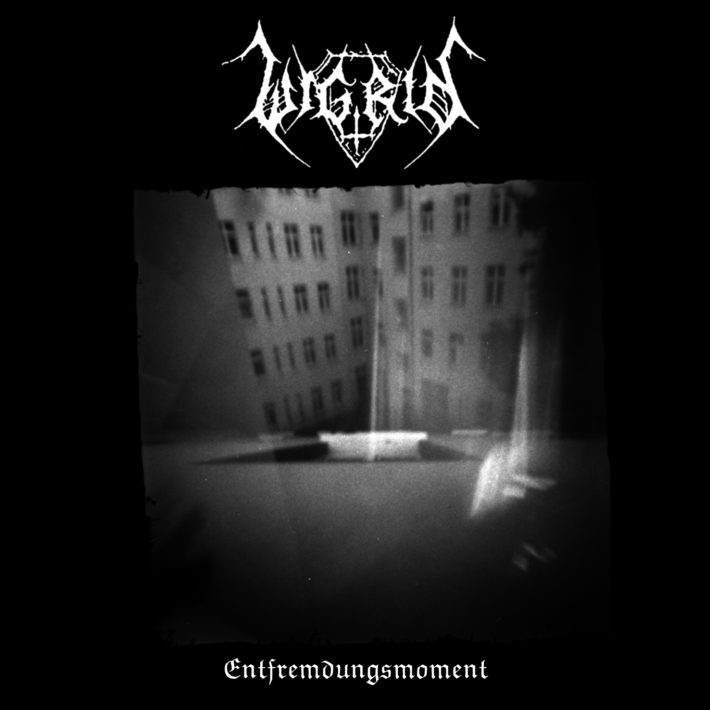 Music aficionados like myself have to deal with the fact that there’s way more music than anyone’ll ever get to listen to. We take pleasure in exploring various genres and styles, keeping up with what’s new and always looking for that album that’ll sit just right with us, or hell, just be an interesting listen all in all. While it may feel depressing at that moment you realize you’ll never get to listen to it all, it’s actually this context of such a huge spectrum of music that enables our infinite exploration, and as the old cheesy adage goes, the journey is more important than the destination.

Such spirit of constant search has a special place within black metal. It not only often revels in obscurity, having a special penchant for thing like only releasing your record on a limited cassette run, but also has a strong “bedroom” scene with a plethora of musicians releasing personal projects on the internet with zero promotion or real distribution. It’s fertile ground for listeners to scrounge among the endless releases, like an occultist researching the dark arts. Wigrid might be counted as one of those gems whose discovery is highly sought by such explorers. Releasing two albums in 2002 and 2005, it was never really a well-known name. But unlike a lot of obscure black metal, it wasn’t amateur dreck, but real quality stuff.

Those albums were “Hoffnungstod” and the later “Die Asche Eines Lebens”. Cursory knowledge of German tells you what we’re dealing with here – “Death of hope” and “The ashes of a life”. It’s depressive black metal through and through, and very apt at draining your soul and will to live, like it’s supposed to. The first one was very clearly drenched in Burzum-worship and its legacy of “A Lost Forgotten Sad Spirit”, as well as Varg’s penchant for garnishing the sound with synths, which Ulfhednir, the sole creator of the music, took very seriously. But “Die Asche Eines Lebens” switched up the formula, trading the aggressive second-wave black metal sound for a much softer one. If “Hoffnungstod” was raging despair, this one was defeated despair. I’d even go as far as saying it was way ahead of its time with its nigh-blackgaze sound.

Now where does “Entfremdungsmoment”, released nearly 15 years later sit? On the first listen it’s clear that stylistically it sits squarely between the original two albums. The almost catatonic sound of “Die Asche” is exchanged for a much more powerful production (and cleaner indeed) closer to “Hoffnungstod”, but the songwriting and instrumentation is much closer to the later album. It’s still got all of “Die Asche’s” tricks, with it’s post-punkish mid-pace tempo, strong emphasis on texture, slow melodic leads and synths assisting the whole thing.

While the album is clearly rooted in Wigrid’s past, these 15 years haven’t been for naught. As I mentioned, the production is clearly much more advanced than the old bedroom style, louder and clearer. The drums are human this time, the guitars much thicker. But it’s not such a huge switch that I’d go as far as calling the production “modern”. In fact, I think Ulfhednir struck a perfect balance between using the improved techniques available to him and sticking to his old stylings. Basically using new tools to make his old vision stand much brighter.

And that’s a particular thing I like about this album, other than of course the fact that it’s solid DSBM through and through. It’s still based in the stylings that were prominent during the mid-00’s, but using contemporary techniques, it presents older, but no less great, ideas to a new generation. Hopefully this will inspire some to look back at the history of black metal and dig-up inspiration from the greats of 2000’s, many which are unduly ignored today.