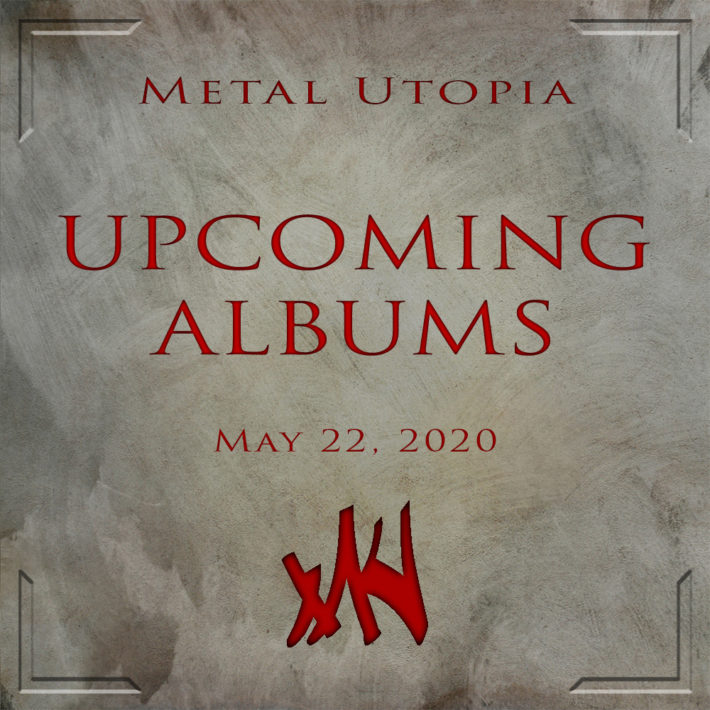 If you have an appetite for some incredibly melodic progressive metal/rock with soaring leads and vocals, then Caligula’s Horse is your way to go. Since the release of their stellar previous record, In Contact, we are finally being blessed with Rise Radiant!


Mountaineer are about to drop one of the finest post-metal records this year. Bloodletting takes heavy prog-doom and shoegaze influence to ultimately add some doomgaze to their hypnotic post-metal sound. This is a record you won’t want to miss out on.


I didn’t know Unreqvited was dropping another record this year, especially so soon. This one-man project never sleeps, and if this single is a sign of what is to expect on the record, then this might end up being my favorite Unreqvited release.

This stoner metal trio from Rome has been around for some time, they released their first album in 2007. This Friday, it’s time for their seventh full-length, I’m excited to give it a spin.

Releasing two albums on the same day is no small feat, especially after the untimely death of a key creative force in bassist Caleb Scofield. Featuring members of ISIS, Cave In and Converge, Old Man Gloom look to continue to impress fans with their signature brand of crushing post metal.


Revenge are known for their specific style of militant, anti-Christian, chaos ridden, black metal. A band that has proven that you can find a sound and stick to it, Revenge have yet to put out anything short of a killer release and this one should be no different.