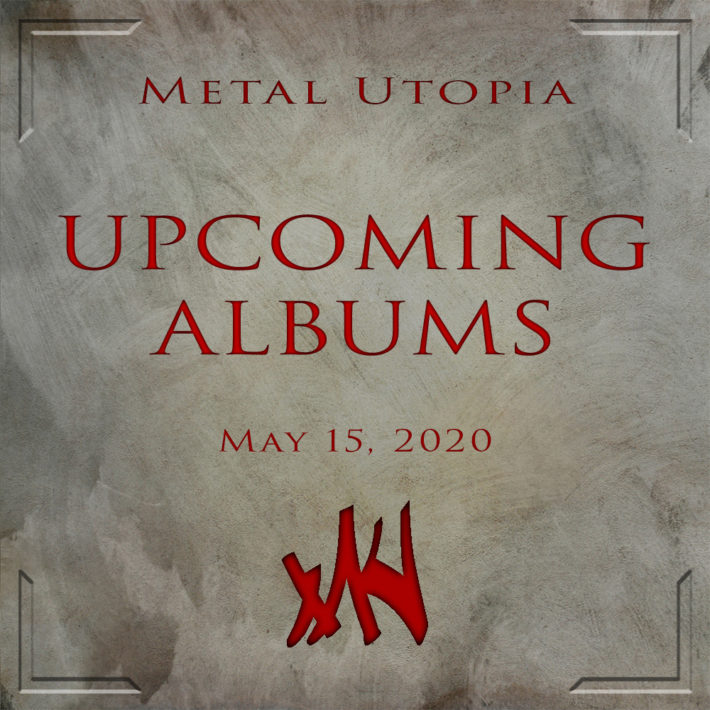 JP is looking forward to Infant Island’s Beneath, and Kardashev’s The Baring of Shadows EP:

This is bound to be a very interesting release, as this group mixes black metal, post-metal, and post-hardcore into a very unique amalgam. I truly adore when bands meld multiple genres into one mindblowing, fluid entity, ultimately create something that is truly their own, and I am sure that this record is no exception.


This group is a progressive death metal group with plenty of atmosphere, hence they’re called a ‘deathgaze’ band. Their music is in the vein of Exoplanet-era of The Contortionist with the super ethereal and dreamy soundscapes of Astronoid although much, much darker. I was hoping these guys would put out a full-length given it has been about 3 years since the last release, but any music from them will do!


Nathan is looking forward to In the Company of Serpents’s Lux:

This seems like it will be an interesting, extended sludge album. The singles they have released so far seem slower-paced and progressive, with a heavy atmosphere. Hoping the rest of the album can live up to the singles.

If you like Dutch black metal and collecting cassette tapes, you’re in for a treat. Hellevaerder have been touring for about two years already, but up to now, they’ve only released digital albums. Now, they’ve released a compilation of their discography, on tape, as their first physical release.

After a return to their roots with the last two albums, British death/doom legends look to continue their critical success with the release of Obsidian. The singles have been excellent and P.L. appears to be back in their pocket of creating their brand of Doom with their signature gothic twist. This album is sure to top a lot of lists at the end of the year.