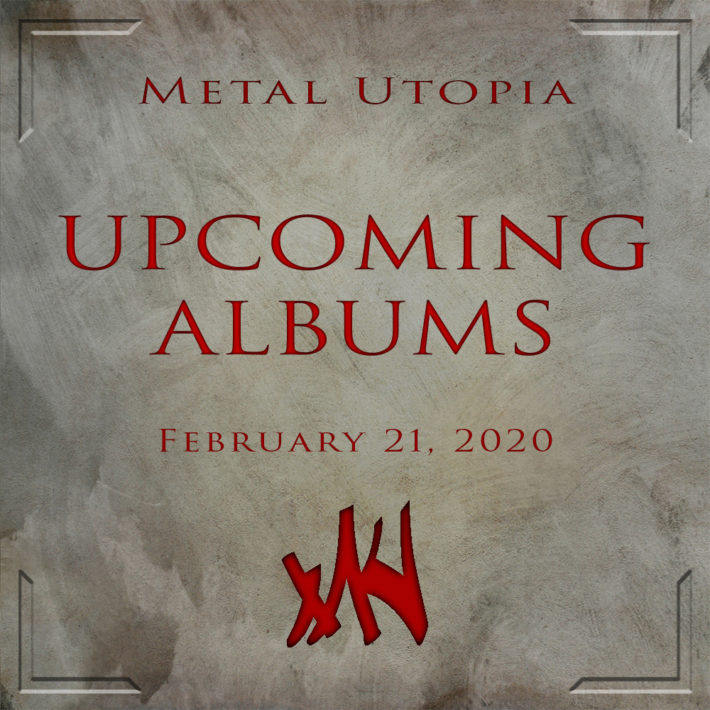 If the first two parts to this trilogy of EPs about AI taking over the world and slaughtering the human race are to give an idea of what to expect of this third EP, then we are in for an unrelenting treat. These EPs are pure, unadulterated sci-fi chaos and I couldn’t be more happy to hear how story ends.


Reflections are a local band for me, and their previous record, The Color Clear, was something that hit hard, both sonically, and emotionally. It has been 5 years since then, but Reflections is finally back despite their hiatus. The singles have been alright I guess, as they’re just balls to the wall heavy, but hopefully this comeback record was worth the “long” wait.

You can count on Saturnalia Temple to deliver some dank occult stoner doom. Their previous, 2015’s “To The Other” was severely overlooked in my opinion, despite being exceptionally trippy, groovy and heavy at the same time.


Rutger is looking forward to Ozzy Osbourne’s Ordinary Man, Sightless Pit’s Grave of a Dog, and Skyforest’s A New Dawn:

To everyone’s surprise (as well as his own), Ozzy releases a new record this Friday, over a decade after his latest release, Scream. And while my expectations aren’t too high, Ozzy is the first metal artist that I started listening, so I’m curious for his new album.


What do you get when members from three of the most experimental and ambitious bands of today come together to make music? We’ve already heard The Body and Full of Hell work together, and with Kristin from Lingua Ignota joining the team, it’s bound to be something intense.


Skyforest is a solo post black metal project from Russia. His latest full-length, Unity, which was released in 2017 is one of my favorites in the genre, so I’m really excited for what A New Dawn will bring!