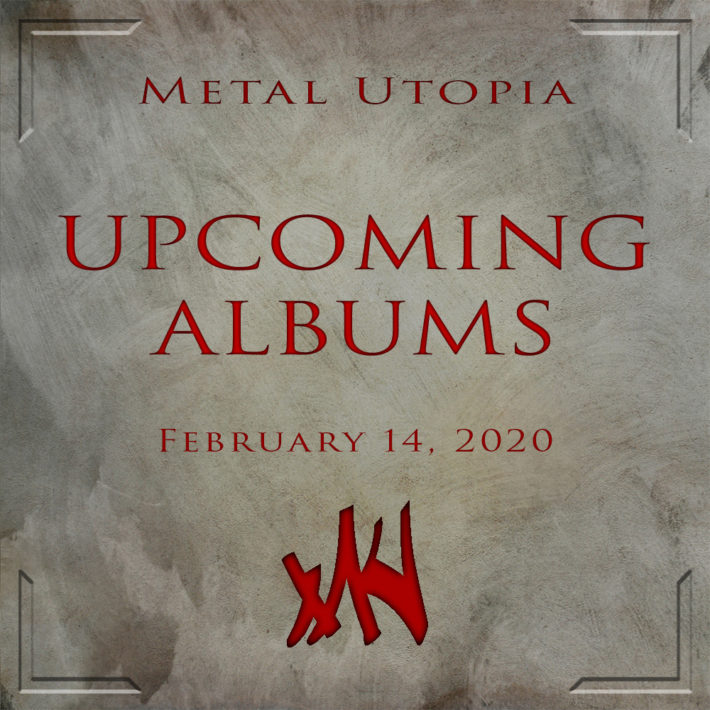 JP is looking forward to Psychotic Waltz’s The God-Shaped Void:

Just hearing that this atmospheric progressive metal band was dropping their first record in 23 years was enough to spark my interest and I was most certainly not let down with that first single. This is most certainly not a record you will want to miss out on.


Leon is looking forward to Blaze of Perdition’s The Harrowing of Hearts, Come to Grief’s Pray for the End, and Ihsahn’s Telemark:

Blaze of Perdition belong to the new generation of orthodox black metal, and they provide a very compelling example of the style. Owing to some quite interesting experimental tendencies in their recent songs, I’m excited to hear what they’ve cooked up this time.


Yes, it’s more or less sludge masters Grief, reborn with some old members. If you haven’t had enough of the filthiest, most depressive sludge, come get some more.


Hot take – Ihsahn’s solo career’s at this point just as valuable as his legendary Emperor days, if not on the path to outshining it.


Rick is looking forward to Anvil’s Legal At Last:

Have you ever seen something “so bad that it’s good”? Well, when the album cover for the new Anvil release was announced, that’s exactly what I thought. I get it, anyway, it’s a celebration because weed is finally legal in Canada, and this is the theme of the whole album too. Good premises, coming from a band with quite a history, and as I said, the cover is so ugly that it sparkles your curiosity.

Turia, the Dutch black metal ensemble who have been gaining a reputation lately with for example their Roadburn performance and their split with Fluisteraars, release their third full-length album this Friday. It’s bound to be something cool, so check it out!