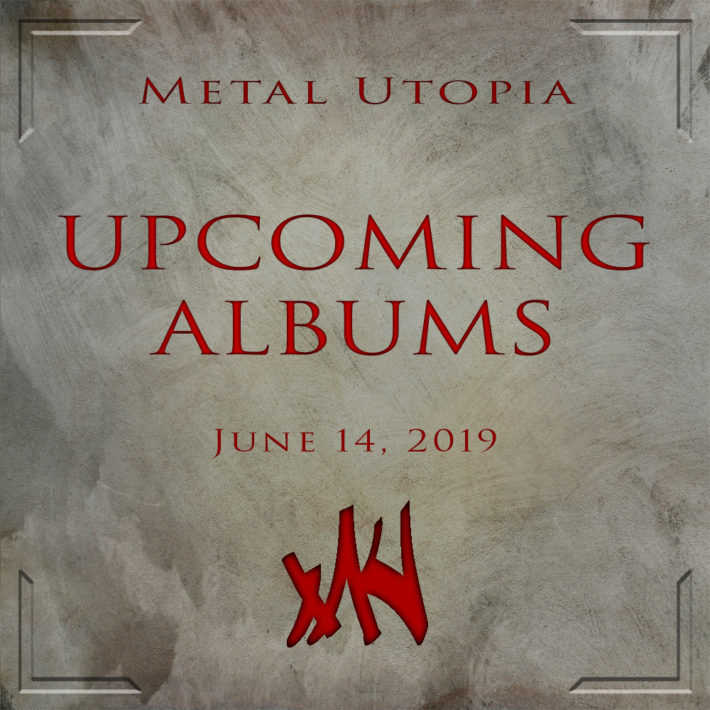 Darryl is looking forward to Beheaded’s Only Death Can Save You:

The Maltese Brutal Death Metal band release their sixth album of brutality upon the world.


Ethan is looking forward to Rotted’s Dying To Rot:

Finally! More material from Rotted! One of my top 5 albums from last year was from this group, and the new demo sounds filthier and more grotesque. Get on it while you can.


JP is looking forward to Baroness’ Gold & Grey, and Thank You Scientist’s Terraformer:

I don’t think Baroness need any introduction. Gold & Grey is a continuation in their color themed albums and the singles have been very promising so far (aside from the weak mixing). Also, you cannot deny how amazing and detailed that album artwork is. With artwork like that, you can bet the music will great.


Words cannot begin to describe how much I have been looking forward to this album. TYS are world class musicians that blend prog metal with jazz in such a digestible and fluid way. You cannot afford to not listen to this record (and band).


If you already know about Slough Feg, chances are you’re a big fan. For those that don’t, do get on this conceptual heavy metal weird sci-fi train.

Ripped to Shreds, a US-based death metal band whose live line-up is based in Taiwan, releases a new EP this friday. With lyrics both in Chinese as well as English, this international band is definitely worth a spin!