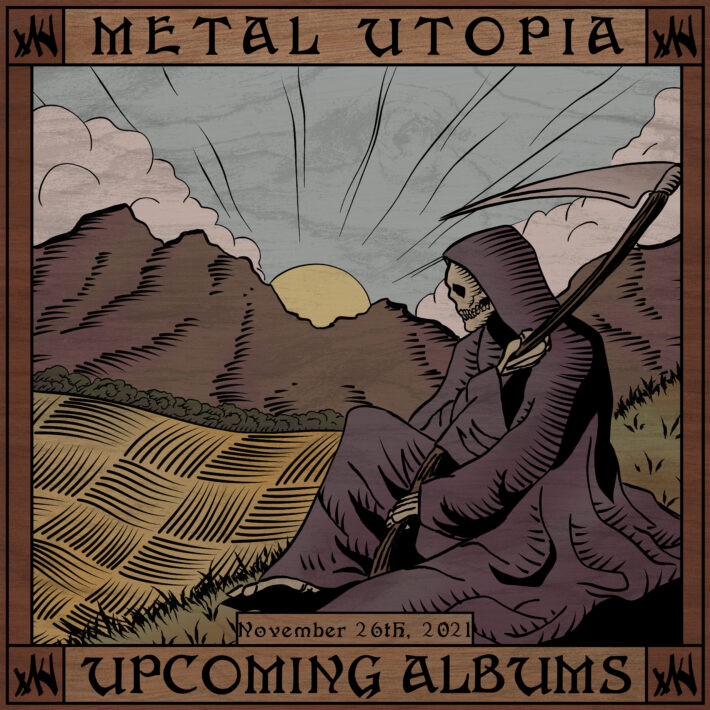 Negura Bunget’s final offering, recorded with drum tracks of the deceased drummer and mastermind Negru. It’ll be bittersweet, but a proper goodbye.


Hell yeah, it’s been a while since we got a Hypocrisy record. They’ve always been a good time and Peter Tatgren’s talents are better spent on proper death metal than Till Lindemann’s indulgences.


A quite decent show of, dare I say it, norsecore.


Rev up the goat metal and the belligerent riffs.


Rick is looking forward to Rhapsody of Fire’s Glory For Salvation:

It’s hard to be interested in a version of Rhapsody that features neither Luca Turilli nor Fabio Lione, and it’s hard to be interested in Rhapsody Of Fire after an album such as The Eight Mountain, which was meh at best. But nevertheless, I still persists. The truth is that it’s hard to ignore a legacy as influential as the one Rhapsody had, and that somehow Luca Turilli never managed to capture that fantasy atmosphere… so if one were to look for it like I am, why not give Rhapsody Of Fire another chance?