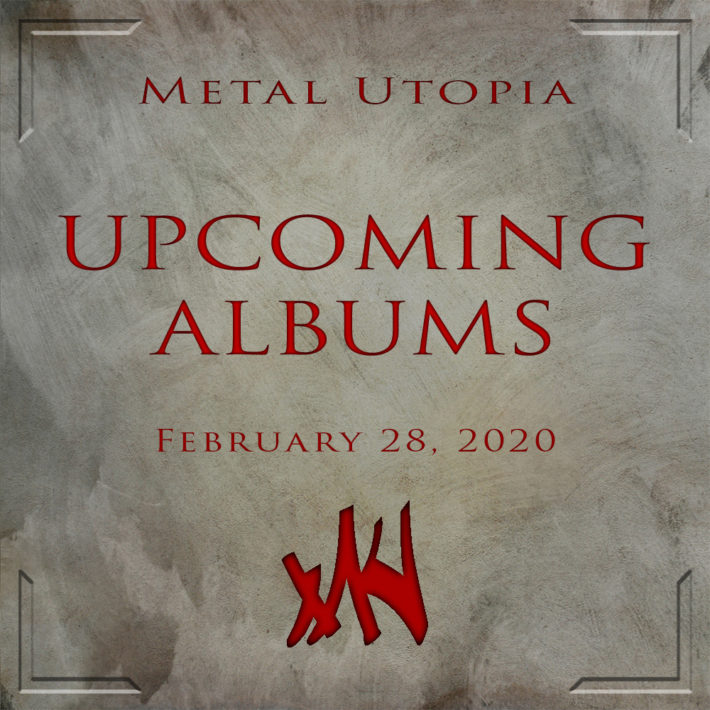 All aboard the hype train for some really tasty and jazzy prog-metal goodness. Intronaut are finally following up The Direction of Last Things, with this new record and I couldn’t be more excited, especially since they now have Alex Rudinger behind the kit. This is sure to be something you won’t want to miss.


Leon is looking forward to Beneath The Massacre’s Fearmonger, Dark Fortress’ Spectres From The Old World, and Tombs’ Monarchy of Shadows:

Completely forgot these guys existed. Figures, since their last release was in 2012. I tried getting into deathcore back in its heyday circa ’08-’10. That didn’t go well overall, but this banded landed firmly into my ‘palatable’ category. Since many early deathcore bands evolved into something actually decent, I wonder if the same happened with BtM.


Dark Fortress are a classic black metal band, and fans of the genre should feel obliged to at least try them out. It’s been six years since their last release, and I have no doubt their brand of proggy melodic BM will deliver another great record.


In my opinion Tombs’ mish-mash of every extreme metal subgenre, coupled with some other influences such as goth rock, didn’t always quite hit the mark. But when it did it hit right. The already released singles from this EP are some good good stuff, and I don’t doubt the whole package will be up to par.

Already a well-established band in the Dutch black metal scene, Fluisteraars (Whisperers in Dutch) has released a split with Turia back in 2018. Now they release their third full-length, called Bloem. I’m excited as to how it will be.


Regarde Les Hommes Tomber is a French sludge / black metal band that has gained quite a reputation with the two albums they’ve already released. This Friday, they release their third one, Ascension, which is bound to be a great release!