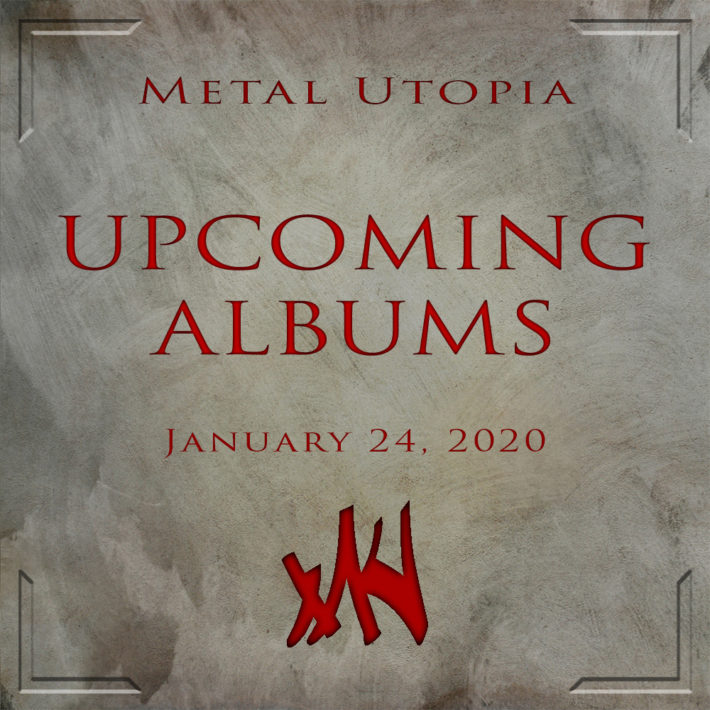 Whenever I listen to metalcore, I want it to be some dark, fast, and heavy stuff. Norway natives Atena bring exactly that. Their music is always angry and just absurdly heavy and the icing on the top is that their music is always fresh and surprisingly, doesn’t sound like every other metalcore band out there in this day in age.


Silent Planet are one of few metalcore bands that are in a league of their own with their unique sound and musical talent. This redux record isn’t a new record rather than a rerecorded version of an older record, one that could’ve very much used some polish despite inherently being a fantastic record. I am beyond excited to hear how much more impactful this redux version is.


Avant-garde metal mastermind will finally be gracing our unworthy ears with Naiv. Based on the singles alone, this record sounds like it will tone back on the black metal and focus a lot more on the folk and baroque aspects of the music. The instrumental track alone convinced that this record is going to be one to remember.

Summoning fans rejoice! Amongst the thrall of bands that could be (and should be) described as Summoning worshippers, Forlorn Citadel have come out as a real treat of the epic black metal genre. Pull out your foam sword and get ready to crank this sucker loudly.


Russia has really been pumping out excellent, experimental black metal these past few years. And Sivyj Yar is no exception, proving in each of their tracks that they have the instrumental chops to be reckoned with.


Rick is looking forward to Midnight’s Rebirth by Blasphemy:

No artist has ever been recommended to me as much as Midnight, but this band never really caught my attention. Until now: when I listened to the single, the title track “Rebirth by Blasphemy”, it felt like something I had been looking for a long time, and in that moment, I had found it. Speed, black and thrash, pure and simple in its violence.