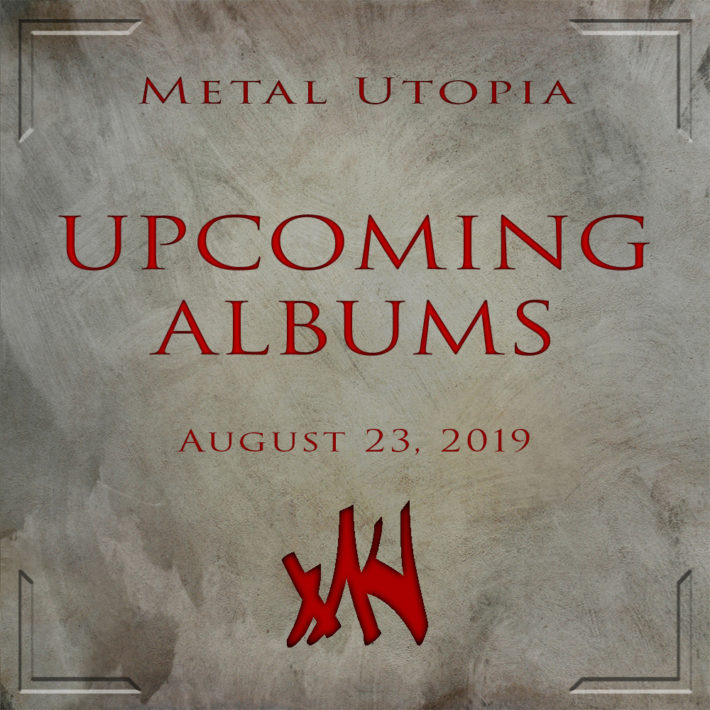 Equilibrium has always been a whirlwind of new band members and contributors which has given them a complex and diverse discography. New players Skadi Rosehurst and Skar join the German group for their latest folk/black metal crossover record, Renegades.


JP is looking forward to Knocked Loose’s A Different Shade of Blue:

I wasn’t very keen on Knocked Loose at first. I liked several songs off of Laugh Tracks and that was it. But the singles for this new record have undeniably been super kick ass. Their previous album seemed to be more hardcore gimmicky (ARF ARF), but this record is sure to make cause some mayhem.

Arguably never releasing a bad album, Isole do that epic doom metal sound like the best of their Swedish peers.


Hey kid, wanna come down to my crypt and listen to some gnarly raw black metal (completely suffocated by the low-end so you can feel like you’re actually in a coffin)? Well then, step right this way!


Arizona thrash veterans put out some sweet stuff back in the late 80’s/early 90’s, but they’ve been gone from the scene from more than twenty years. Let’s see if they still got it.


Rutger is looking forward to Sadness / Falaise / Voyage in Solitude / Crescent Days / An Ocean of Light’s Sounds of Melancholy:

This is a split record that instead of two bands, is a collaboration between five bands. All DSBM-esque bands, it’s bound to be good.