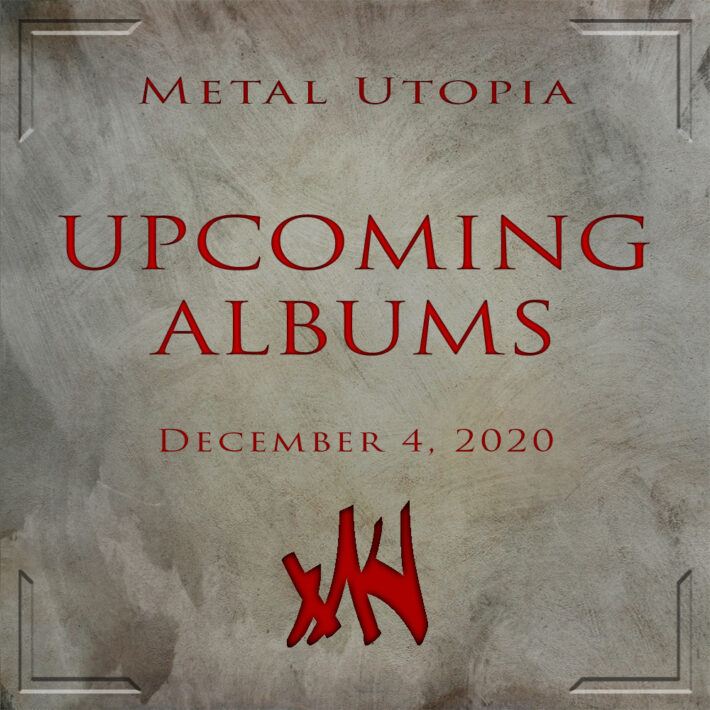 Leon is looking forward to Opium Warlords’ Nembutal, Green Druid’s At The Maw of Ruin, Stone Machine Electric’s The Inexplicable Vibrations of Frequencies Within the Cosmic Netherworld, Conjureth’s Foul Formations / The Levitation Manifest:

Very strange, drony experimental doom metal from none other than Sami Hyninnen (Albert Witchfinder) of Reverend Bizarre fame. The man’s proved well enough that he’s extremely talented and he shows it with each album of this project.


Sludgy stoner with more than a hint of death doom. The single “The Forest Dark” released some time ago was killer, so my expectations are high.


I believe the band and album names are quite self-explanatory.


These guys debuted with two EP’s these year and both were top-notch old school death metal. Here they are compiled, so it’s a perfect place to start. Don’t sleep on these guys and I have a feeling they’re going to make it big.

The German power metal powehouse strikes again with their 13th album; at this point, even if there could be nothing new under the sun and they will always be one of my top picks for some classic power metal fun.


Sean is looking forward to Undergang’s Aldrig I Livet:
Pure filth coming out of Denmark. Undergang has been consistently dropping high quality death metal dripping with atmosphere for the past decade. This is one to look out for if you’re a fan of the stuff coming out of the 20 buck spin and Maggot Stomp camps.