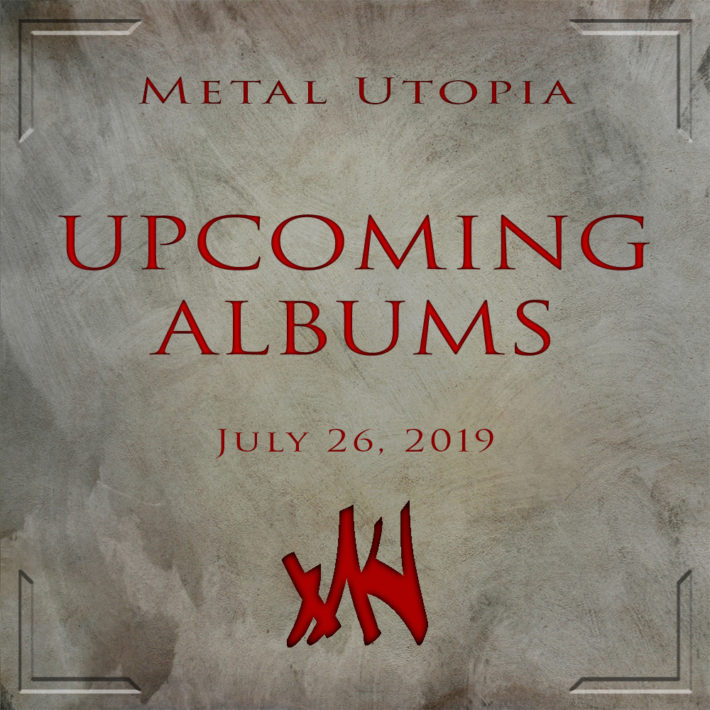 Connor is looking forward to All Out War’s Crawl Among the Filth, and Hatriot’s From Days Unto Darkness:

All Out War have sneakily become veterans of the metalcore genre, having released a dozen minor and major recordings since 1994. Crawl Among the Filth is their first release with Unbeaten Records.


This is the third album from the Thrash group fronted by Cody and Nick Souza, the sons of Exodus vocalist Steve “Zetro” Souza. Hatriot’s previous release was described as “immaculate chaos” and they’re looking to improve even further.


Darryl is looking forward to Thy Art Is Murder’s Human Target:

Chris Barnes called them “hacks” and said “they aren’t creative enough” because of their song and album title sharing the same name of a Six Feet Under song, but that’s not stopping the Deathcore band from Australia from releasing a monster of an album.


Matthew is looking forward to Wolves At The Gate’s Eclipse:

Releasing their first album since 2015, Solid State’s Wolves At The Gate proves that post-hardcore is still alive and kicking.

This is the Finnish second full-length album since they released their first in 2013. Shades of Deep Water is a funeral doom metal project by Juho Huuskola, who has created all of the music by himself. Definitely worth checking it out!