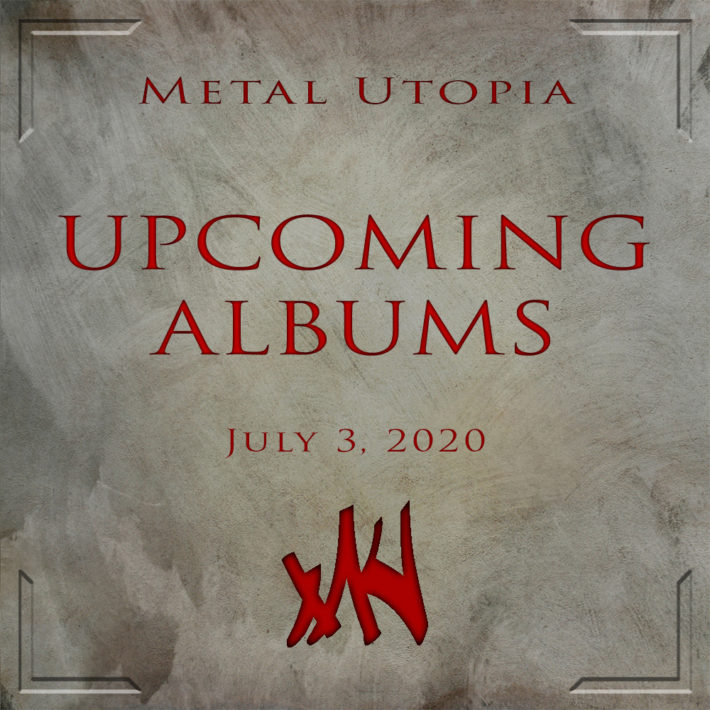 These guys have a knack for writing some killer melodies and choruses, and given the singles for this record, I am incredibly hyped. Their last album was alright and felt rushed, but this record feels like a return to form and perhaps on par with Union of Crowns.


Leon is looking forward to Boris’ NO:


Rutger is looking forward to Convocation’s Ashes Coalesce, and Mora Prokaza’s By Chance:

Finnish Funeral Doom / Death metal duo Convocation release their sophomore album this Friday. It’s super heavy, and they build up their compositions like few others can.


This Belarussian duo started off making black metal, but has later integrated trap elements into their music. I’ve only heard a few fragments that Season of Mist uploaded to social media, but I’m really curious as to how their album will be.


Sean is looking forward to Black Funeral’s Scourge of Lamashtu:

The Texan black metal band has been around since the mid-90s. Their blend of Satanic Black Metal mixed with Dark Ambient is exactly what I love with this type of music. If you like Drowning the Light or Judas Iscariot this is a band for you.