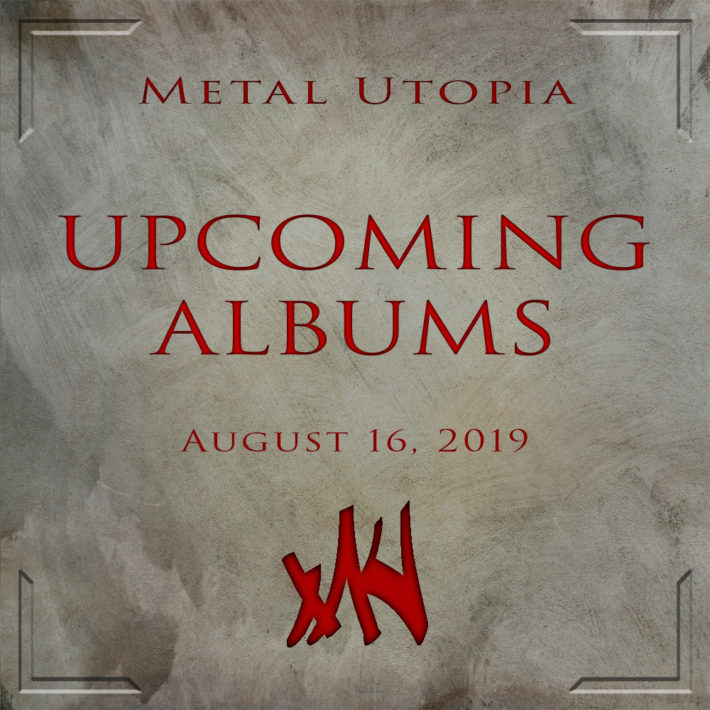 Straying further away from their Folk Metal roots, Equilibrium experiments more than ever before with their sixth album. Will be longtime fans be accepting of their experimentation? Time will tell.


JP is looking forward to Shadow of Intent’s Melancholy:

Shadow of Intent are proving that deathcore can still be interesting (unlike that new Thy Art is Murder record…). Their previous record, Reclaimer, is one of the best deathcore records around that has many progressive and symphonic elements. I am damn sure that this record will not disappoint.


Leon is looking forward to Devourment’s Obscene Majesty, Diocletian’s Amongst the Flames of a Bvrning God, HammerFall’s Dominion, Killswitch Engage’s Atonement, The Body & Uniform’s Everything That Dies Someday Comes Back, and Twilight Force’s Dawn of The Dragonstar:

Arguably the fathers of slamming death metal are back for some more dank slams with their fifth full-length. Let me see some hammers.


I ain’t much into war metal but goddamn Diocletian is just heavy as all shit. Pillage and burn until nothing is left with their foruth full-length.


Some bands you just can’t stop, and with their eleventh full-length, the hammer still falls.


Metalheads usually sneer at 00’s metalcore with heartfelt lyrics, but if there was ever any band that did it right, it was Killswitch Engage. And they were also some of the first ones that did it. This is their 8th full-length.


The Body continue to invite seemingly everyone they can into their dungeon of heavy noise to make some gnarly collaborations. This is their second piece with industrial/noise rock outfit (heh) Uniform.


Rutger is looking forward to 1349’s Through Eyes Of Stone:

We’ve got to wait a bit longer until 1349’s full-length is released this October, but until then we can enjoy this EP from the Norwegian black metal band, containing a new song from the upcoming album as well as a live version of 2003’s album Liberation’s Riders of the Apocalypse.