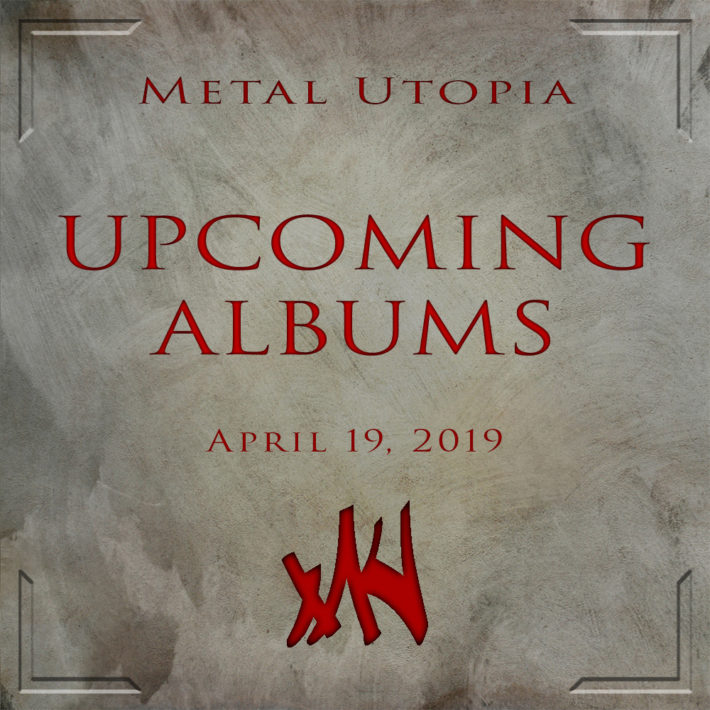 The ninth record from the Swedish heavy metal trio.

The first album by Hate Inclination was Brutal Death Metal with a cosmic horror theme. The follow up, now more cerebral in nature, sounds like a huge leap forward in musicianship. Can’t wait to hear the full album.


JP is looking forward to After the Burial’s Evergreen, and Allegaeon’s Apoptosis:

ATB is back with Evergreen and they’re heavier than ever! They don’t do anything super outside of the box, but they show how to properly djent and have some spicy leads and riffs. Prepare to have a sore neck!


If you haven’t had your fill in melodeath/tech death so far this year (somehow), Allegaeon have got you covered. It appears they’ve honed in more on a death metal sound as opposed to straigh up tech death with an emphasis on stronger song compositions, so this is definitely on my list of things to check out.


Rutger is looking forward to Dead to a Dying World’s Elegy, and Sun O)))’s Life Metal:

When I first read the band name, I thought it was a bit cheesy, but when I put on their album, it resulted their music is everything but. Beautiful ambient music, violins and raw grunting -both male and female- make it a diverse record. Really looking forward to the official release!


Life Metal is the new album of the drone metal band Sun O))). Their last album is from 2015, so it’s good to see that they’re bringing out new stuff. It’s always hard for me to listen to a full album, but I seem to keep going back to the band, so I’m intrigued as to how their new record will be.