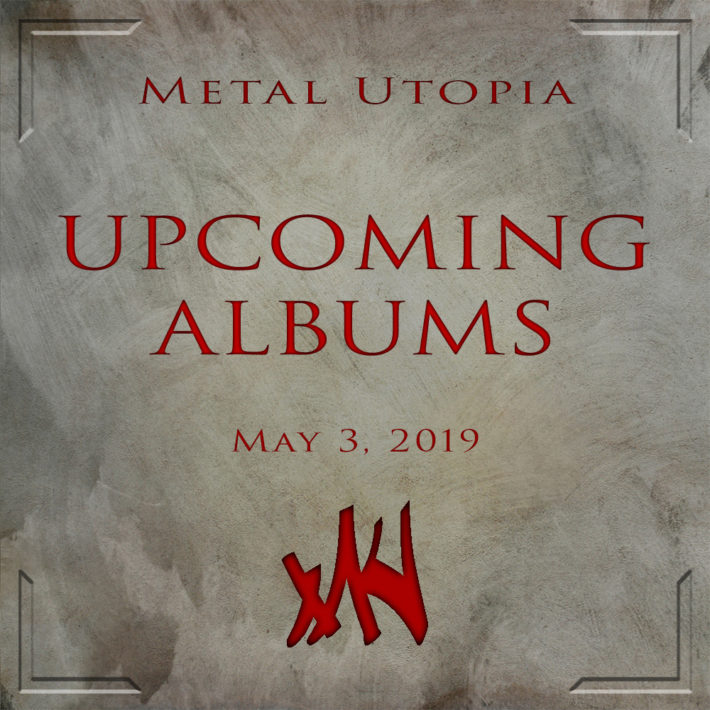 JP is looking forward to Silver Snakes’s Death and the Moon:

For as small as this band is, this will be their 4th full length. They combine many different styles including industrial, electronic, alternative (metal), progressive, and post-hardcore to name a few. One could say they sound quite a bit like Nine Inch Nails and Deftones for example, which can be a good thing of course.

California hardcore group Fury is finaslly releasing their sophomore LP & first for Run for Cover Records. The singles have stood out as better than the material off their debut LP, but still sounds like Fury. Can’t wait for this one and I hope my pre-order comes early.


Leon is looking forward to Kampfar’s Ofidians Manifest, Origin’s Abiogenesis – A Coming into Existence, and Ringworm’s Death Becomes My Voice:

And here’s another veteran band. Kampfar are firmly rooted in the norwegian black metal tradition with their own unique spin on melodic black. This is their 8th album and well, they’ve never made a bad one.


Brutal tech-death legends release a compilation of some of their earliest recordings – songs from before they were even called Origin along with their first ever EP release from back in ’98. Fans of the band will definitely find this interesting.


Metalcore veterans from way back in the early 90’s before the genre label was associated with some less savory stuff come out with their 8th record. It’s still thrashy hardcore with that peculiar gloomy feeling, and it’s still good stuff.

Amon Amarth is one of the bands that got me into (melodic) death metal and I’ve been fond of their music since the beginning. Even though I like some records more than others, I’m optimistic about this one, the two singles that have already been released promise a good album!