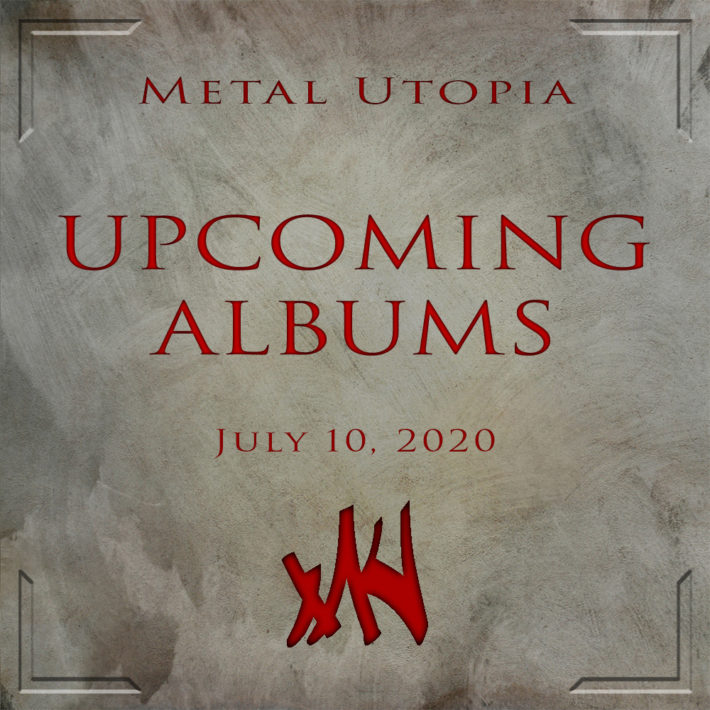 
Do you want to hear Inter Arma play covers of some of their influences, including Husker Du, Tom Petty and even Prince? You just might.


Sean is looking forward to Eternal Rot’s Putridarium, and Voivod’s The End of Dormancy:

While this technically came out on Monday the 6th, it is by far the most exciting album this week for me. Crushing Death/Doom by way of Bedford, England that is sure to bring a new fanbase to the band. If you like Hooded Menace, Coffins, or any of the slower Death Metal that 20 Buck Spin has been releasing, then this is one you dont want to miss.


It’s just an EP, but its Voivod. They are legends who have been able to consistantly put out quality music deep into their career and everything that they release is worth a listen.

With its trademark epic folk metal, there’s no need for presentations when it comes to Ensiferum, a band that’s been around for 25 years now. The new album, as the title announces, is a concept album regarding the sea; an appropriate release for these hot summer weeks.