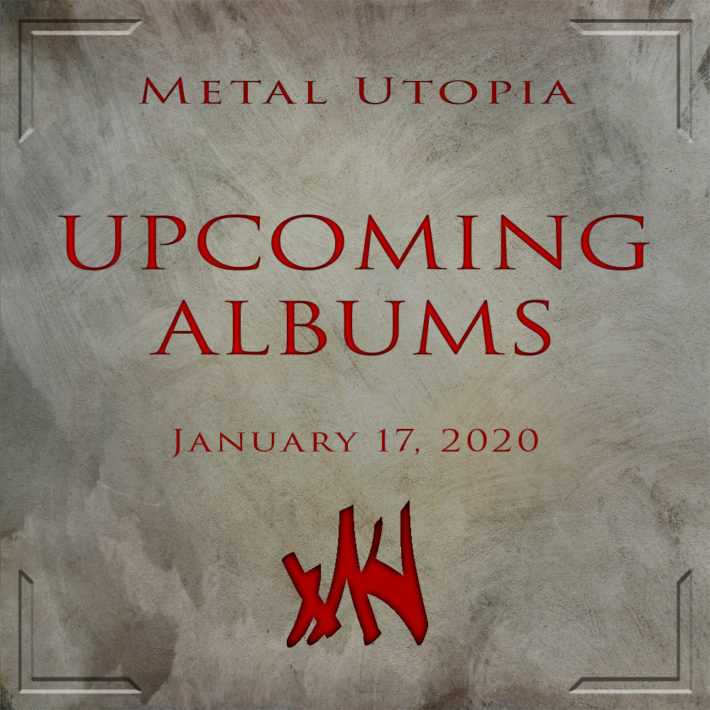 JP is looking forward to Garganjua’s Toward the Sun:

I make every single effort to check out every single band on the Holy Roar Record label as everything they put out is incredible. Garganjua is no exception. This will be their third record, and it is a shame that I haven’t heard of them until now because the singles have been quite stellar, especially for some Progressive Doom Metal/Post-Metal. This is something you will want to take the time to check out.

Acrimony, the Welsh psychedelic stoner doom band with somewhat of a cult status, seems to be making a comeback without really reforming (disbanded in 2001, with a lot of members now playing as Sigiriya). Their ’97 stoner classic “Tumuli Shroomaroom” was remastered and rereleased last year, and now they’re releasing a compilation of their, well, pretty much whole discography. Don’t sit on them if you’re into stoner, they deserve a place in the pantheon of the genre’s masters.


Particularly gnarly death doom which got its start back in the old days of the 90’s. Never really calling it quits, but having a bit of a staggered release schedule in the past two decades, Cianide are back to crush.


Spenser is looking forward to Sons of Apollo’s MMXX:

I’m not gonna say that anything Mike Portnoy touches is gold, but some get pretty close. SOA’s debut was a lot of fun and the singles released thus far are very promising. Can’t wait to here the whole thing.