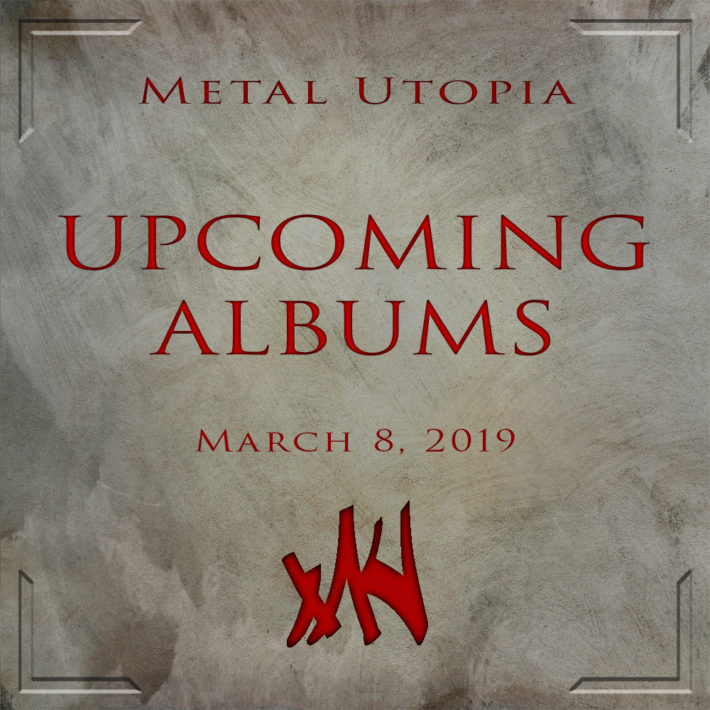 Connor is looking forward to Children of Bodom’s Hexed:

The melodic death metal veterans from Finland are prepped to release their tenth studio album.


Darryl is looking forward to Misery Index’s Rituals of Power:

After what seems like an eternity (5 years), Misery Index is back with another album of relentless brutality.


Icelandic black metal is its own sub-genre at this point, and Sinmara are part of keeping that tradition going. I can’t recall which release got me hooked on them, because I devoured everything they had, and I’ve been waiting for this release ever since.


With a solid mash of slow doom, groovy stoner riffs and some heavy metal influence, Kings Destroy return with their fourth full length.


Mystifier belong the class of brazilian bands that delivered raw as hell black/death metal in the early 90’s (think Sarcofago or early Sepultura). And this one comes after a hiatus of 18 years!


Týr’s first few albums count among my favorites, with a very unique style of progressive metal with viking themes. Unfortunately, later on they opted for a pretty bland power/folk metal approach. The singles for this one seem to hold some traces of their old sound, so I’m cautiously optimistic.

The folk/power metal band from Spain releases their fourteenth full-length album. Even though I don’t really listen to the band anymore, I’m still curious as to how their new record will be. Partly for nostalgic reasons, but mostly because it’s fun.