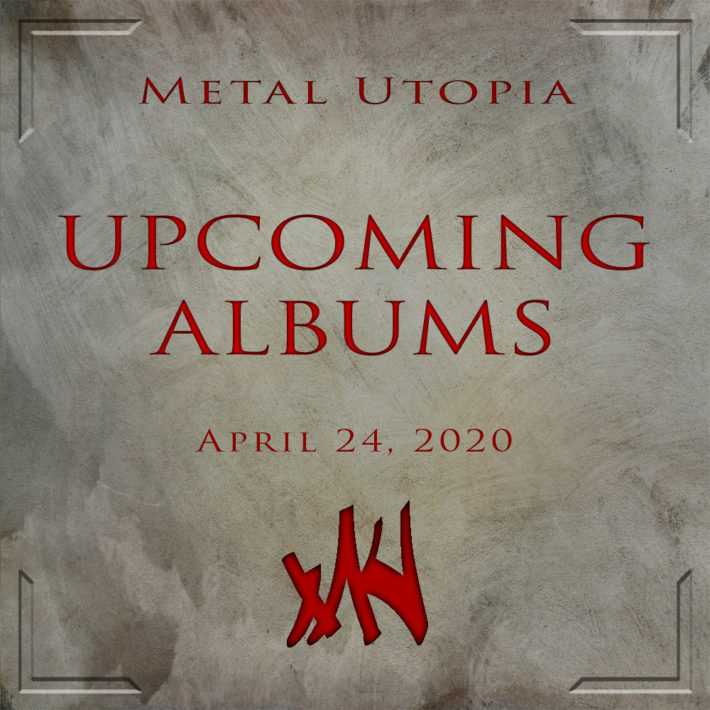 JP is looking forward to Elder’s Omens, Katatonia’s City Burials, and Ulcerate’s Stare Into Death and Be Still:

Elder appear to have left behind their stoner-doom sound and fully embraced the psychedelic vibe. I can already say now, they’re only adding another flawless record to their spotless discography, despite it being of a different flavour than what you’d expect from Elder.


Katatonia is finally back to drop their highly anticipated record, City Burial. Katatonia are highly revered for their extremely emotive vocals and musical style, and they never fail to put out some dark groovy music that leaves a mark on your soul.


If you want a record that will be incredibly unsettling and leave you shaken to the core, Ulcerate’s new record is the way to go. There will be very, very few records that will sound as sinister and as brutal as this one. This very might just be Ulcerate’s best work, so you’d be doing yourself a favor to not miss it.

The legends are back. One of the most influential bands in the fantasy heavy / doom metal genre release their first record since coming back together in 2015 after a 20+ year hiatus. What I’ve heard so far, it sounds like a full-force comeback.

Stoner doom metal from London, England. Habits is gonna be their third full-length, and the singles are really promising. Give them a spin!

I came across the single from this album on some random Spotify playlist and it jumped out at me immediately. Don’t know much about this band except that they are from Iceland and they are awesome. This is perfect for you if, like me, you have been wearing out the Blaze of Perdition album that came out earlier this year.