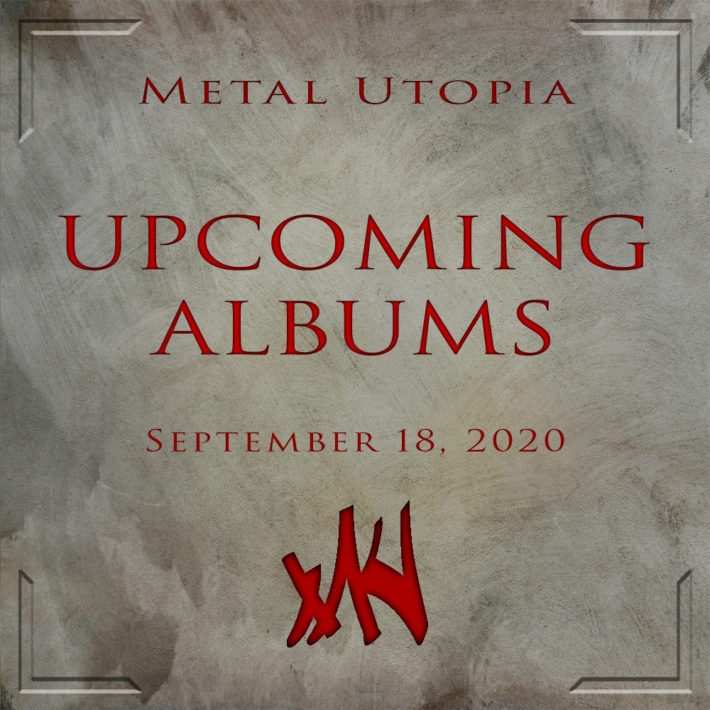 Leon is looking forward to Dynfari’s Myrkurs er þörf, Napalm Death’s Throes of Joy in the Jaws of Defeatism, and Sumac’s May You Be Held:


New Napalm Death! Not much to say really. If you’re here for quality death/grind from a pioneer and still leading band of the genre, you’ve come to the right place.


May Aaron Turner hold us within his crushing riffs and noisy textures. Raw, yet forward thinking. Meandering, yet pointedly devastating. This is prime sludge, folks.

Finntroll are back with their trademark black/folk metal. In its own way, an entertaining and folk-y release, but one that doesn’t hold back on its heaveir sides as well; which is exactly what we want from this band.


Technical thrash with a melodic edge: that’s what seems to lie ahead, in the fourth album by Heathen. This band never really got much commercial success but nevertheless is a staple when it comes to Bay Area-thrash, so there’s no need to worry about how this album will turn out to be.