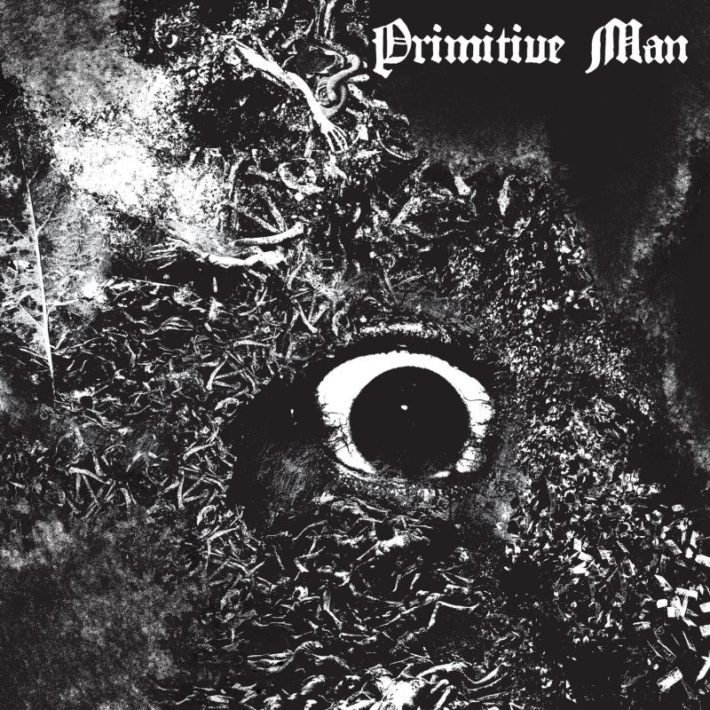 Where do you go after releasing one of the bleakest, darkest, and most horrifying metal albums of 2018, contending for all time? Do you try to outdo yourself and push the already intense extremes even further? Do you try to innovate and add new elements into the mix while preserving the general principle which already achieved success? Do you go for something completely different? Those were some of the questions posed to Primitive Man after their, in my humble opinion, masterpiece that was “Caustic”.

It was 80 minutes of utterly crushing, absolutely revolting death doom / sludge, painting an image of the blackest depths of the human soul and its symptomatic violence, hatred and oppression. It was the soundtrack of primal cruelty of man against man in its contemporary manifestations. And between the despicably dark sound, the grotesque subject matter and endlessly thick production, it was hard to imagine how you could possibly make something even more extreme. All the straightforward methods were exhausted, and further extremity would require the artist to get creative.

Yet this is not at all necessary. Just because an artist is known to create increasingly extreme art does not oblige him to continue to do so. Primitive Man were free to take their music wherever they wished. So instead of innovating, with “Immersion” they chose a different path, and that is slightly rearranging the presentation while keeping things more or less the same, trimming some fat in the process.

One popular complaint against “Caustic” was that it was just too damn long. Albums of most music genres feel daunting at 80 minutes, let alone the intense Primitive Man-brand nihilistic sludge. It’s far from easy listening so it’s understandable that listeners felt it overstayed its welcome. I however was perhaps one of the few who considered the runtime to be its strength, conveying the feeling that the already brutal nightmare is never-ending which perfectly meshed with the basic idea behind the music.

“Immersion”, then, is more-or-less “Caustic” condensed at only 35 minutes and six songs. The base sound is the same with minor adjustments in production (I assume they’re still working with Dave Otero as producer). The approach is the same as well with the differences expressed mostly through the songwriting. The long runtime of Caustic opened a huge amount of space for the band to try all of its tricks and did so with great success. Even though it might not seem so at first, there was quite some variation between the songs through various tempos, rhythms, riff styles and noise textures. In “Immersion” all those tricks are put together in shorter songs (the longest one being 8 minutes, while for comparison Caustic had three 10+ minute songs out of twelve total). And its put together quite well, not just being too many ideas jammed into too little time. Even the prolonged noisy drones were relegated to one 2-minute song.

All in all, “Immersion” could tentatively be called “Caustic-lite”, which while there is some truth to it, isn’t quite fair. Primitive Man certainly improved their compositional craft between the two albums, otherwise this one wouldn’t be so concise and to the point. Yet I still prefer “Caustic”, purely out of the preference for the runtime which while many consider to be and indulgent artistic choice, I believe to be a perfect one considering the subject matter and musical approach. “Immersion” might provide a glimpse into the bleakness and suffocation, yet respite comes soon after its 30 minutes. “Caustic” keeps crushing long after, mercilessly beating any sliver of hope out of you. In that sense, “Immersion” comes of as somehow perversely optimistic, leaving you with at least some strength for defying the overwhelming hatred. It’s worth a listen, whether you want more of the same sound or are looking for a more approachable entry into Primitive Man’s music.