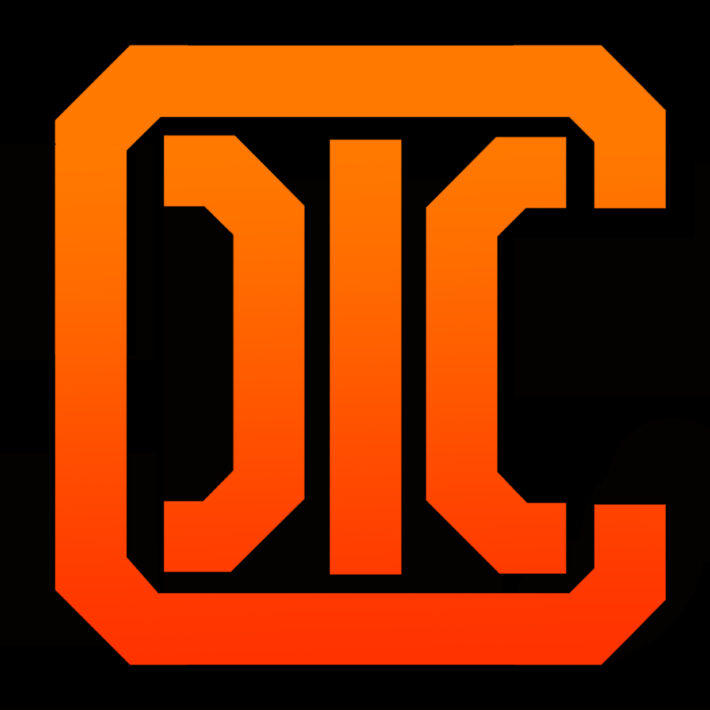 “That’s probably the greatest joy when creating music: having no idea what you’re doing.” These words from Pestilence bassist Joost van der Graaf let you know right away what to expect from Choreomanic’s self-titled debut. Born as a covid lockdown project, Choreomanic serves as an attempted exorcism of malaise and the unhinging side effects of isolation. Songs spiral in and out and energy comes and goes. Two constants remain throughout: The forced creation of a silver lining, confinement be damned, and attempts to explore the unknown.

Scarce quantities of Pestilence’s DNA made it to Choreomanic. Instead, this project consists of prog/funk fusion. The music’s focus remains on dancing and movement throughout, either as the exploration of or the absence of. This is apparently Graaf’s first attempt at writing music for horns, and he decided to approach it with wild abandon and let whatever existed at the end loose in the world.

Graaf stated that he wanted to create heaviness without guitars, and he certainly succeeded. Prominent bass, occasionally heavy drums, and blaring horns all contribute to Choreomanic’s attempt at injecting some of metal’s specter into funk. At times, this energy makes you move with the music. At other times it bursts through and becomes frantic. The sheer chaos that Graaf injected into the birth of this project is apparent and loveable from the start, and so the band successfully actualized the vision of having no idea what you’re doing but having a blast anyways.

Eventually Choreomanic slows down. As the record goes on, the heaviness subsides to more relaxed funk, the tempos have run to exhaustion, and darkness begins to creep into the edges of these absences. This more introspective look works, but to a lesser extent.

Choreomanic’s focus on the bass works out well. The lower end gives the record more of a funky feel while simultaneously contributing to the fuller, heavier sound that Graaf was aiming for. Also the performance is excellent. The bass sounds confident and sparky throughout Choreomanic. Both the performances of the strutting bass line and the slightly wild horns add a lot of flavor in this release, and make this a more interesting record than it could have been.

Behind the band’s approach of leaving caution at shore and going for a swim in a hurricane resides a solid musical background. There are good melodies throughout. While Choreomanic may be a foray into a new genre, the successful sections don’t sound experimental at all. Instead, the band focuses purely on having a good time.

And that ends up being a double-edged sword. While Choreomanic is a blast to experience and an artistic success, it ends up being pretty forgettable. I don’t hate the attempts at odd sound combinations, but most don’t work. The clapping and spoken word intro to “Time To Let It Out” first had me excited for a more extensive Steve Reich/funk combo exploration, but the band didn’t really do anything with it before ending the wasted section. The end of “Calling God” features multiple clips of people, well, calling god, which completely fails to serve the music. The last track, “Away From The Sun,” simply doesn’t end.

The ultimate problem with approaching music with no idea what you’re doing is that sometimes it comes through. Parts of Choreomanic felt too unfocused to work, sections stretched on longer than they needed too. While no sins felt too egregious, this did very much feel like a record that was made for the purpose of making it rather than for the purpose of people listening to it. And while I completely respect that, I’m also the person who has to listen to it from off to the side.

As an attempt to branch out into new styles, Choreomanic is a wild success. As an expression of frustration and isolation, Choreomanic again works excellently. As a piece of music I want to return to repeatedly, not so much. When the band had a choice between exploring and doing what would work musically, they chose to explore. As a result, Choreomanic is a record that I have more respect for than desire to hear again. Choreomanic had a specific vision and accomplished it. That’s a triumph.