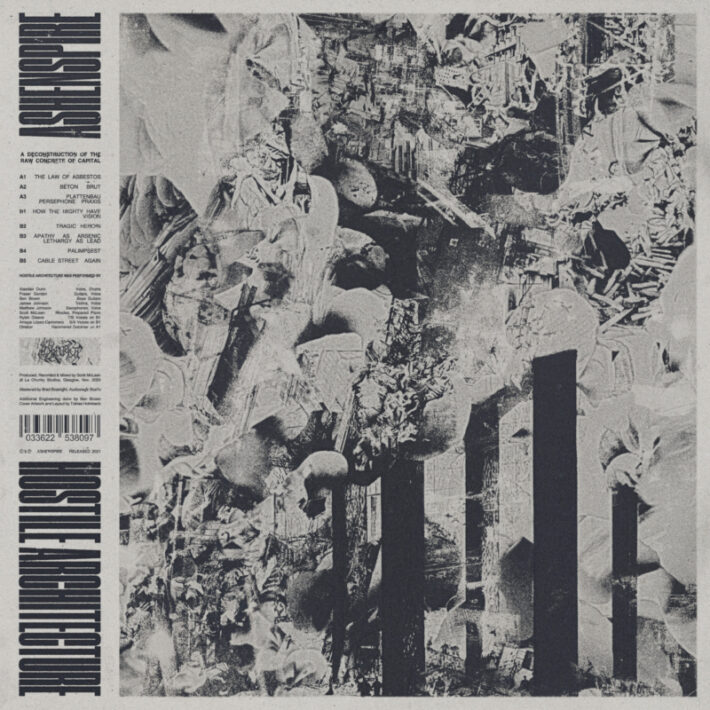 When I moved out to attend college for the first time several years ago, I went to a place where I had no connections whatsoever. No friends from high school joined me, no estranged family members, nothing. While I would eventually build a network of friends and mentors that made that place feel like home, I spent a lot of time roaming the depths of Youtube, serving as a facsimile of a companion for the moment. I discovered several channels that would have a significant impact on the music I listen to now, showing me genres and bands that I would never have heard of otherwise. One such channel was Fulton’s Reviews. Finding a place that discussed all things prog made my prog-snob self incredibly happy, and I eagerly watched his reviews and discussions. My particular favorites were and are his year-end favorites lists. Between him and Coverkillernation, I was in sheer awe at the amount of music they consumed in a year, and nearly all the albums on their lists would make its way into my listening rotation for the following few months.

One of these albums was Beware The Sword You Cannot See by A Forest of Stars. When I put that record on for the first time, I recoiled at how bizarre it was. I was still a “noob” in the world of black metal at the time, and the avant-garde nature of the compositions was enough for me to put it down for a while. A couple years later I came back to it, and I was blown away by the brilliance of it all. What was bizarre was now intriguing, the confusing musical decisions made sense. I saw that band and that album for the work of art it was (and still is).

Since then, no band or album that has come across my radar has matched the beautifully twisted nature of A Forest of Stars. Imperial Triumphant came on to the scene and introduced their own delightful contortions, carving their own path rather than following someone else’s. These two bands have crafted styles that in my experience have gone largely un-mimicked; until I got my hands on Hostile Architecture by Ashenspire.

My review boils down to this singular point; if you like A Forest of Stars, you will like this record. This album is not a copy-and-paste, just a continued exploration down a path initially blazed by someone else. I don’t think any of us would accuse bands such as Testament or Exodus of retreading old ground; the Big 4 brought light to the world of thrash metal, and others came into explore every nook and cranny. That’s what Ashenspire feels like to me.

Hostile Architecture differs from A Forest of Stars in a few different places. There is more jazz-like influences to be found here, and not just because they utilize a saxophone every now and again. Things like chord progressions, certain rhythmical patterns, even the overall form indicate a background in jazz. Where A Forest of Stars music might transport you to a place more fantastical and otherworldly, Ashenspire find the chaos within the concrete jungles and social structures here. This is also reinforced by their lyrical topic, a criticism of the widening gap between rich and poor and the distorted reality held by the ignorant. “How The Mighty Have Vision” is one the best showcases of this, with the funeral-choir delivering snarky lyrics in a mournful tone. The album is a twisted nightmare social commentary and musical brilliance.

I do have to apologize to Ashenspire for using this space to discuss other bands than just themselves and their brilliant record. What I once thought as belonging to only one band, now has another companion. Two heads (or in this case, bands) are often better than one, and this musical direction if full of so many curiously intriguing possibilities that one band is not enough. Once this review is up I fully intend to listen to Hostile Architecture’s predecessor, and I eagerly await it’s successor.