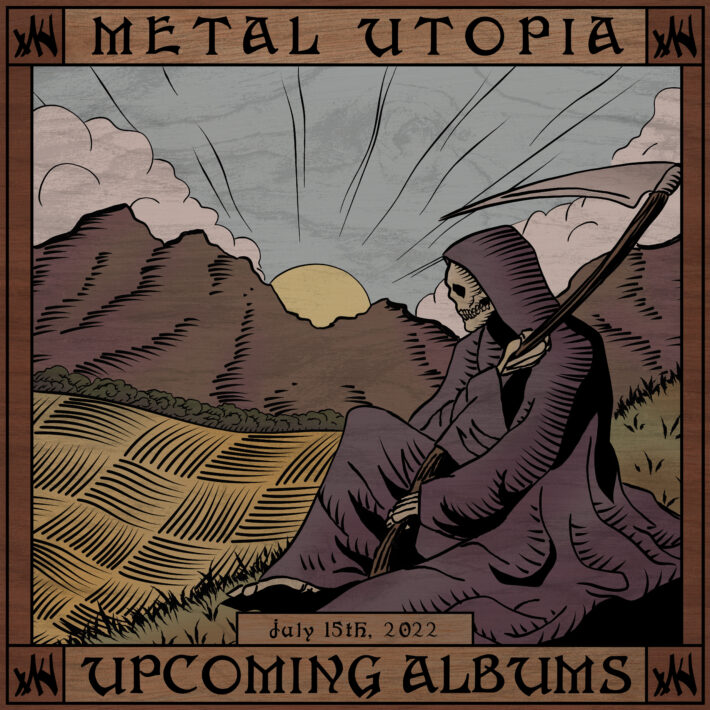 Some nasty death/thrash that piqued my interest from the singles. Looking forward to hearing this whole thing.


Nathan’s review really sparked my interest in this one, and with similar releases this year getting lots of traction, could we be seeing a disso-death wave?


Some heavy/power metal out of Denver that caught my eye. The music video for their first single was a ton of fun.


Thrash metal played by some teenagers out of Cleveland. Has some Power Trip vibes and they’ve got a great sound going based on the single. Also features the drummer of 200 Stab Wounds.


I, Voidhanger back at it again with another insane black metal release.


Leon is looking forward to Inhuman Condition’s Fearsick, and Behold! The Monolith’s From the Fathomless Deep:

A sort of side-revival of the revered old school death metal band Massacre. Their last year’s album was fun enough, and hopefully this one is too.


LA sludge metal trio that’s slowly been getting better over the years. Here’s to another jump in quality.