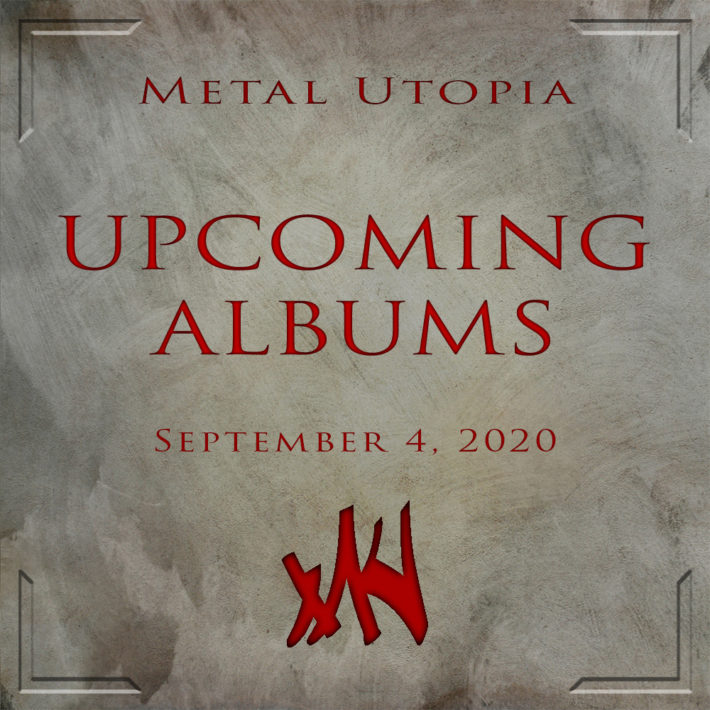 Chris is looking forward to Cobra Spell’s Love Venom, and Vacant Eyes’ A Somber Preclusion of Being:

I’m expecting glammy heavy metal steeped in the 1980’s. Their single “Poison Bite” reaches for Iron Maiden-esque dueling and harmonized guitars with raw powerful vocals. I hope the other songs on this EP are as fun and bright as the single.


It looks to me like a beefy 3LP serving of proggy funeral doom goodness. I imagine that if it expands on the sound they established with their 2014 EP, things are going to get dark. The cover art is cool too!

Drastus released “La Croix de Sang” in 2019, a decent piece of Norma Evangelium Diaboli-core black metal (released on the label of course). Venoms is a compilation of EP and split material, so that’ll keep fans some company before a new full length.

Having released a full-length just last year, Dutch black metal band Meslamtaea continue to extend their discography with another album, which will be released this Friday. With a lot of nihilism and criticism of society, this one is bound to be good.


Sean is looking forward to En Minor’s When The Cold Truth Has Worn It’s Miserable Welcome Out:

To be completely honest this is not in my wheelhouse at all. The reason that I am interested at all is probably the same reason most others are as well, Phillip H Anselmo. This is, yet another, musical detour for the ex- pantera, down, scour, frontman and that alone is enough to pique my interest.