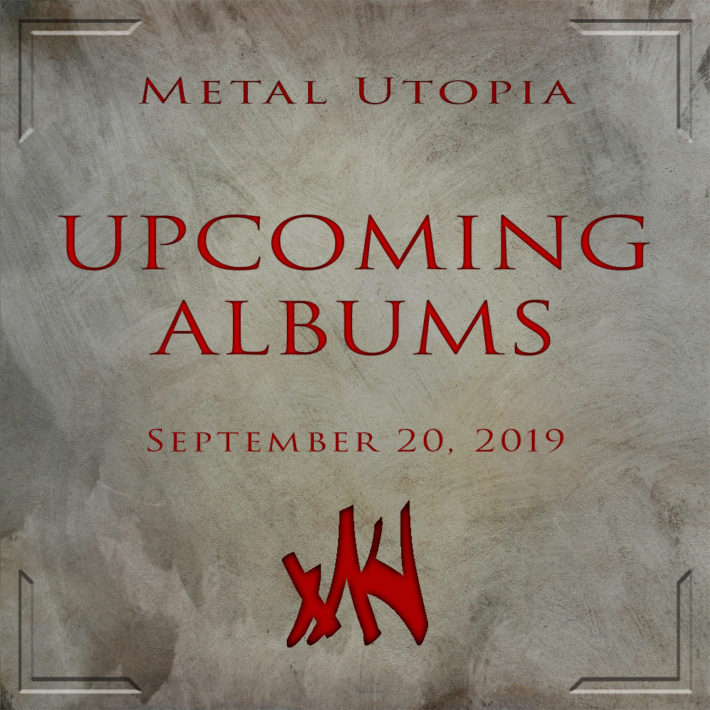 Darryl is looking forward to Exhorder’s Mourn the Southern Skies:

The pioneers of Thrash/Groove Metal return with their first album in 27 years.


JP is looking forward to As I Lay Dying’s Shaped by Fire, Cult of Luna’s A Dawn to Fear, and The Number Twelve Looks Like You’s Wild Gods:

As I Lay Dying are back after having been gone for so long (rightfully so). Having been one of the monumental bands in the melodic metalcore era, it is bittersweet to hear them continuing to make music. I don’t expect the album to be groundbreaking in any way, but it still certainly be a solid melodic metalcore record to say the least.


Cult of Luna are to follow up their critically acclaimed masterpiece, Mariner, with A Dawn to Fear. Cult of Luna have always been known to make music that just takes you to an entirely different world, one that is so mysterious and melancholic. A Dawn to Fear will without a doubt be one of their best works given the quality of the singles.


Number 12 are yet another band returning from a long period in between albums. If you like your rmathcore absolutely wild and mental and Dillinger-esque to an extent, then look no further. The singles are proof that the band is back and swinging at full force.

It‘s been nine years since And Hell Followed With has released new music. They had originally planned to call it quits after playing their last show in April 2012. However, it seems the winds of change were blowing and they decided to revive the band and come back stronger than ever with this new EP.


Rutger is looking forward to Monolord’s No Comfort:

Swedish Doom metal giants Monolord have been successful since their debut album called Empress Rising. After another two well-received records, it’s time for a fourth one, No Comfort, that’s definitely worth checking out.