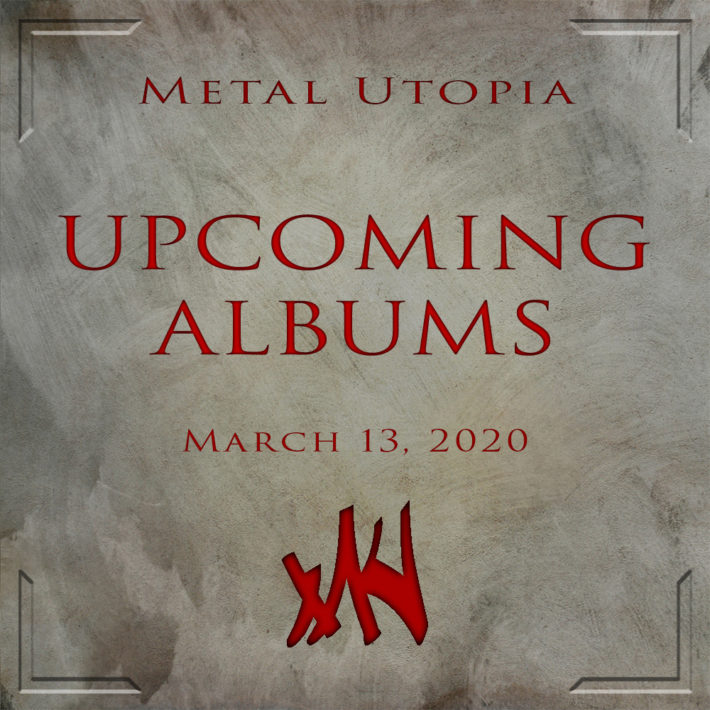 JP is looking forward to Code Orange’s Underneath, Huntsmen’s Mandala of Fear, and Invent Animate’s Greyview:

Never been the craziest over Code Orange, but their new material, which is very much an industrialized take on the hardcore revival thats currently going strong, it quite refreshing. This record is about to be something really creative and ridiculously heavy.


I am always on board for any band that mixes some folk influence into their music. Huntsmen are a doom/post-metal collective that guaranteed to be dropping an incredible record with Mandala of Fear.


I’ve always really enjoyed this progressive metalcore group, as their music is well written and ridiculously technical while carrying a lot of emotional weight as well. I have my reservations about this record given that they got a new vocalist and the singles have been underwhelming for me, but hopefully the rest of the record is at least solid.


Matthew M. is looking forward to Rotting Kingdom’s A Deeper Shade of Sorrow:

This is the first full-length from US death/doom outfit Rotting Kingdom. Their sound is raw with deep, guttural vocals and melodic guitar licks. I liked the overall atmosphere of the single so I am looking forward to the release.


Nathan is looking forward to Oath of Damnation’s Fury and Malevolence:

Blackened death metal has had some good releases as a genre recently, and I’m curious to see if Oath of Damnation can keep that trend alive. The singles sound interesting, and teh promise of a proggy/symphonic album gives me hope here.

I’ve known Spectral Lore for some time now, III was a record that I accidentally came across and really liked. Now that I heard that they’re bringing out a split (partially thanks to Josh’s review on the site), I’m excited for what it’s gonna be.