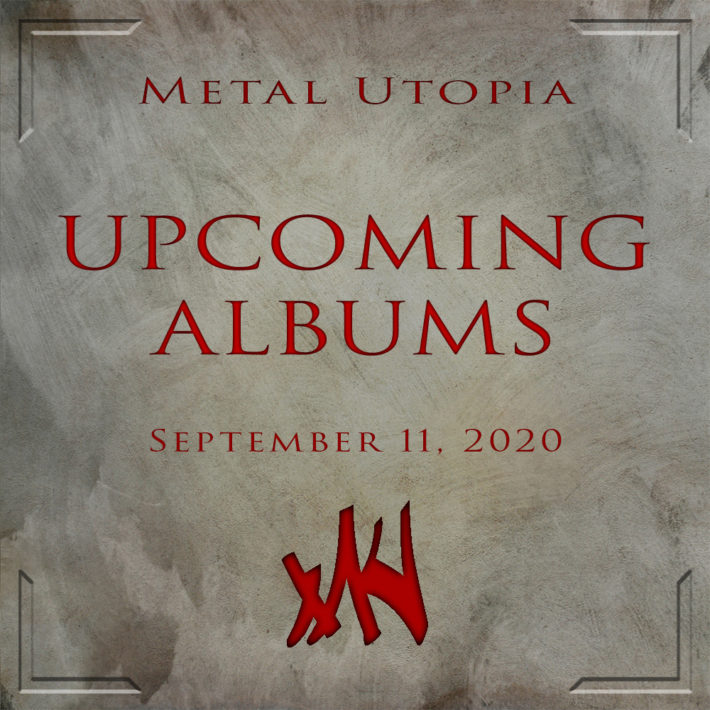 After releasing the brilliant “Telemark” earlier this year, Ihsahn releases another EP with a couple new songs and some sure to be interesting covers, including a Portishead and an already released A-ha one.


Rick is looking forward to Ihsahn’s Pharos, and Marilyn Manson’s We Are Chaos:

I have always the utmost respect for any artist that manages to release more than one album over the course of the same year. This is doubled when the first album is already a great one. Telemark, released a few months ago, was an incredibly interesting release; by looking at the tracklist alone, Pharos is already on the same trajectory.


The Reverend has had his share of ups and downs, artistically speaking. During this decade he managed to put out two good albums, but his latest release was rather disappointing. This new album was announced to the world through a very Bowie-esque song, unusual but intriguing; let’s see how Marilyn Manson will begin the 20s.


Rutger is looking forward to Frowning’s Death Requiem, and Marilyn Manson’s We Are Chaos:

Frowning is a one-man funeral doom project from Germany who has already released two great albums, so I’m really excited for this next one.


Marilyn Manson’s music has been changing drastically over the years, which has always intrigued my, but when I heard his new single, I was flabbergasted: the song was in a major key! Seeing that there’s only one other song in major key in ten albums, I’m really curious as to how this new record will be.


Sean is looking forward to Skeletal Remains’s The Entombment of Chaos:

OSDM revival bands are a dime a dozen these days but that doesn’t mean that there aren’t some truly special bands out there and Skeletal Remains are one of the bands doing it right. Hailing from Los Angeles (like myself) this is a band that I have had the pleasure to watch grow over the years. This new album is their major label debut, after signing to Century Media, and I cant wait to see what they have put together this time.