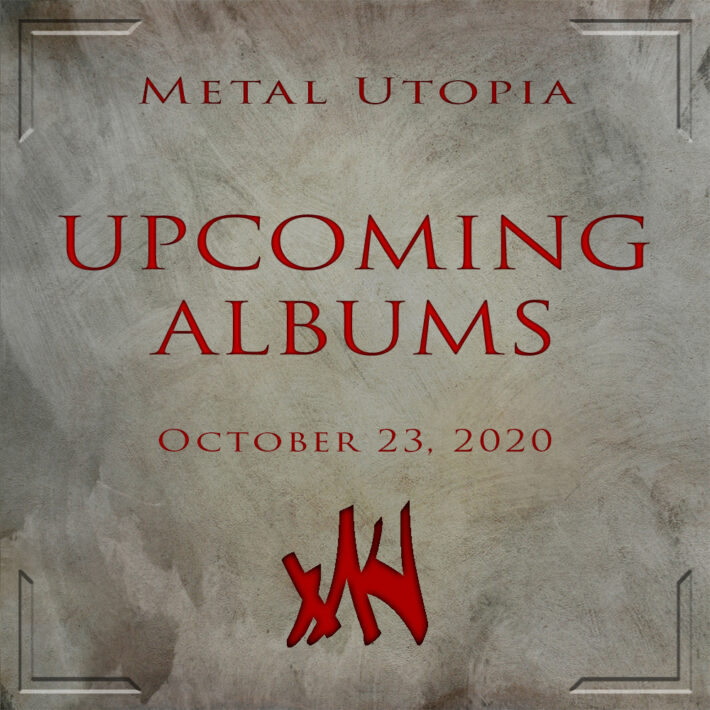 Leon and Chris are looking forward to Pallbearer’s Forgotten Days:

New Pallbearer record! Not everyone liked the style shift on Heartless, but I thought it was very interesting and kept the band from going stale. Excited to hear how they progressed their sound this time.

At this point I don’t think Pallbearer needs any introduction. There is no questioning their abilities, I just hope this album is a shift back towards their earlier sound. Sorrow and Extinction is still my favorite and every subsequent release has me searching for more of that.

Their debut Our Unworn Limb was an offkilter, disjointed, lowfi blend of psychedelia and stoner doom. It was different and hard to define and but that’s what made it so damn interesting. Hopefully they continue challenging genre conventions with this new release.

Mors Principium Est are seldom mentioned when talking about Great melodeath bands, which I think is quite disheartening; throughout their twenty-one years-long career they managed to put out their great share of creative and enthralling albums, so much that two of their previous works are some of my favourites among the genre. After three years they return with theiir aptly-named seventh album; here’s to the hope it gets the attention it deserves.


Armored Saint have been making a steady run since their latest reunion in 2008, and one might call them a reassuring sidekick: while no particular surprises are expected, it’s always good to hear from this band and and they always deliver honest fun.


Sean is looking forward to Undeath’s Lessons of a Different Kind:

Disgusting and cavernous death metal with killer riffs. Sign me up.