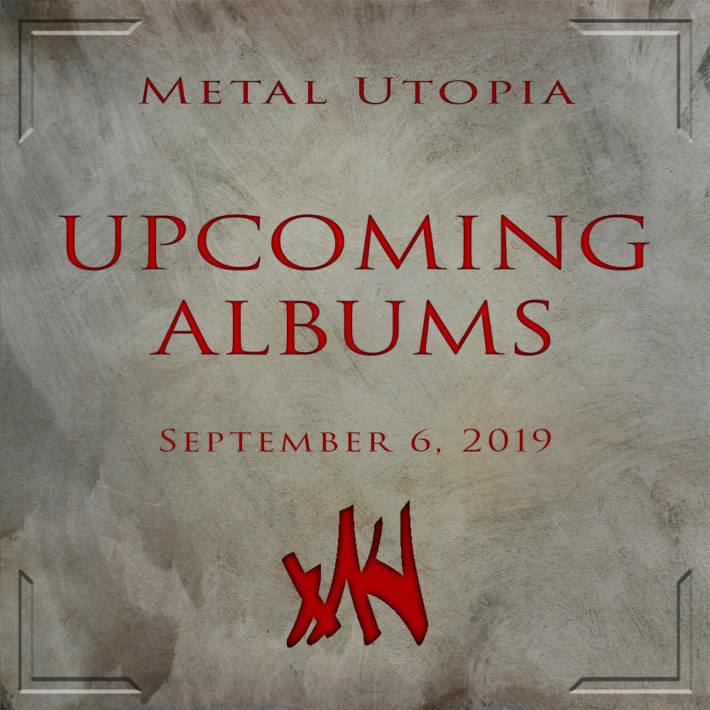 JP is looking forward to Disillusion’s The Liberation:

With Tool making their long-awaited comeback, it is easy to forget that Disillusion fans have been waiting incredibly long for new music as well. Disillusion have really gone out all out with this record, creating such an entrancing musical experience. If you like progressive music to any degree, The Liberation is something you will not want to miss!

Are you the kind of person that thinks Taake’s first album had great production but also had too much melody? Boy have I got a band for you.


Toby Driver is basically a guy that’s got the midas touch when it comes to music, especially since with Kayo Dot you could get prog metal, death metal, avantgarde stuff, free jazz, gothy synth-pop or just some mish-mash of all of the above. Dude plays whatever he feels like because he knows he can make it work.


Absolutely soul-shattering doom, stuff that utterly drains your life-force. With his third record, Mizmor is ready for new listeners because none of the previous ones survived.

Recently discovered this groovy tech-death band and this record is shaping up to bring some seriously heavy tunes.

After their latest record, Exercises in Futility, these black metal legends have released a new album on monday, September 2nd. Definitely worth checking out if you liked their previous records and great black metal in general.


This record is an addition to Sonata Arctica’s already sound discography. Let’s see how it turns out, I’m excited!


After releasing one demo back in 2011, the Puerto Rican thrashers Transgresión are finally releasing their first full-length record. Definitely worth checking out if you like politically charged thrash metal in Spanish.