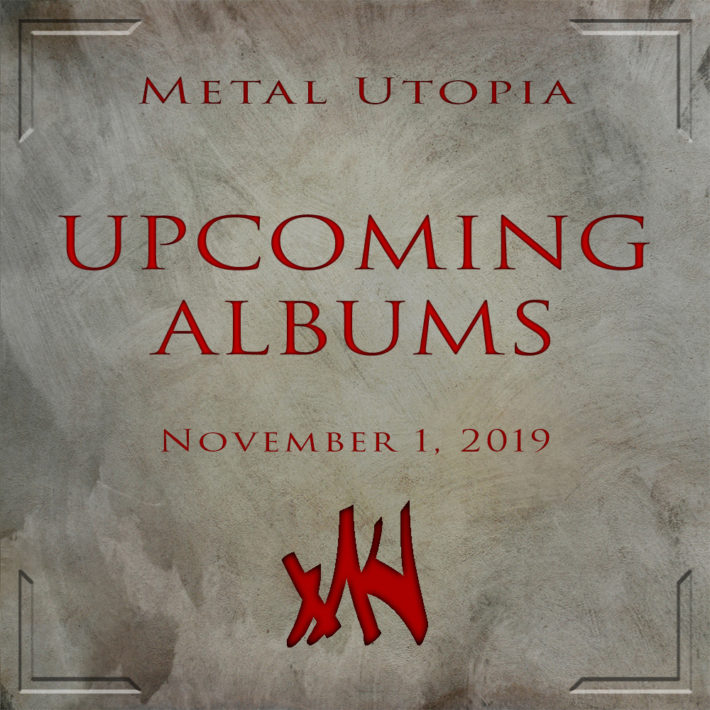 Ethan is looking forward to Wald Krypta’s Where None Remain:

Raw Black Metal that is fierce, cold, and killer. Full album stream came out just prior to release and it sounds incredible.


JP is looking forward to Counterparts’ Nothing Left to Love:

Although starting out originally as a solid melodic hardcore band, Counterparts have strayed into metalcore territory. I wouldn’t say their newer music is anything mind blowing or unique but it is very solid and still manages to pique my interest, even if it is only slightly. Only time will tell if this record is something interesting or them just making the same music over again because it works for them.

This Serbian post-metal band must be commended for their persistence. Ten years and six full-lengths of quality stuff. I don’t doubt this one’ll be up to par, and I do recommend to check them out if you’re into this genre.

Through the years, many words were spoken about this album. Blind Guardian has always incorporated orchestral elements into its music, expecially in the latest albums; this time however it’s something different, as it’s a completely orchestral work. The singles already gave us a taste, and it was more than enough to get us excited. Now I can’t wait to hear it in its entirety, and I bet it’ll be thrilling to see live too.

Nile has always been a staple in death metal and has exemplified some of the best elements of that genre. From what we can hear off the new singles, it seems that Nile is willing to explore some new territory that is outside of what they have established with their older albums. Can’t wait to see where they go with one…