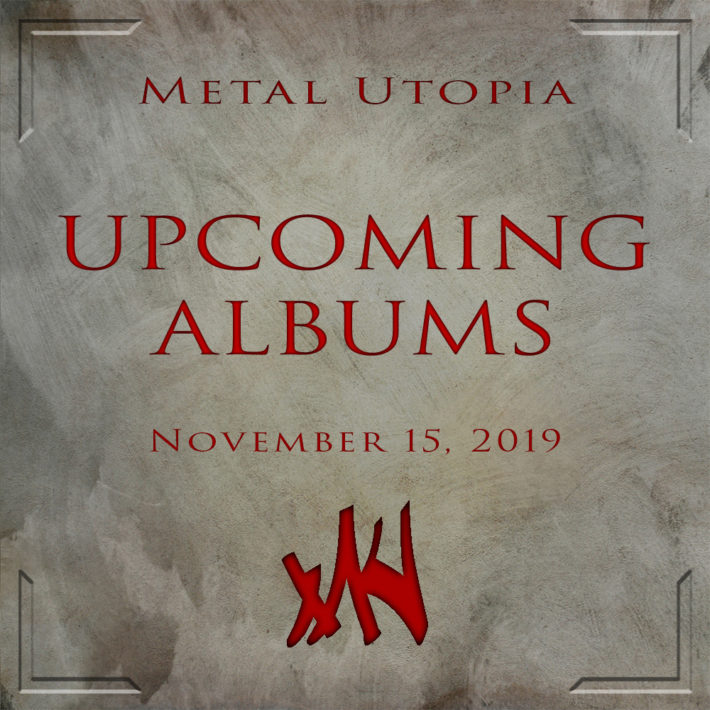 This will be the sixth album from one of Deathcore’s most successful and well-known bands, and the second since their breakup and reunion in 2014. Listeners can expect plenty of brutality, blast beats, and dual vocals from the Canadian Deathcore pioneers.

Talk about staggered release schedules. A second wave black metal cult classic back in ’93, some grim, raw bm in ’09 and now some weird experimental stuff? You do you Havohej, I guess.


Last time I listened to Abigail Williams they couldn’t decide what they want to play between like 5 different subgenres of metal (black, death, metalcore, symphonic, atmospheric, dude?). Supposedly that got fixed in the meantime. Let’s hope this one delivers some solid stuff.


The prime musician of suicide soundtracks decides to re-release his very first demo EP from ’97. Since utter grimness is the point of this kind of music, it’s always interesting to see how it functions in what is usually it’s rawest form in the early releases. There’s always a special kind of this essence found in that obscure, amateur production.

Last year, I saw the blackened death metal duo from Switzerland on a festival. I didn’t know them, but they put on a really cool show, so I decided to check them out. Their full-length from 2016 was pretty cool, so I’m excited as to how their upcoming EP will be.