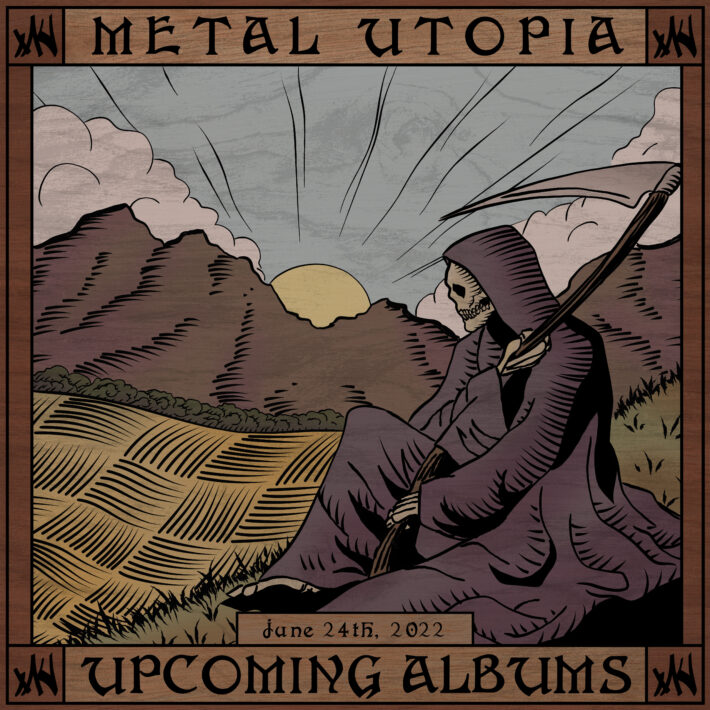 Nathan is looking forward to Intoxicated’s Watch You Burn, Knoll’s Metempiric, and Paganizer’s Beyond The Macabre:

Their Walled EP was pretty good. I reviewed this one, and it was as well. Fun thrash.


Interstice, the band’s last full-length release, was solid, although it trailed off in the second half. Jared’s review has me amped for this.


Standard Swedeath from Rogga Johnansson. The Tower of the Morbid wasn’t bad, and there should be worse albums to listen to.


Rutger is looking forward to Saor’s Origins, and Alestorm’s Seventh Rum of a Seventh Rum:

Origins is Saor’s fifth full-length already in his folk-infused atmospheric black metal discography. I really like its predecessors, so I’m curious to hear the new album.


Though I put on their previous record only once, I can’t help but feel curious what their new album will be like. Because there’s no denying it: their music is always amusing.