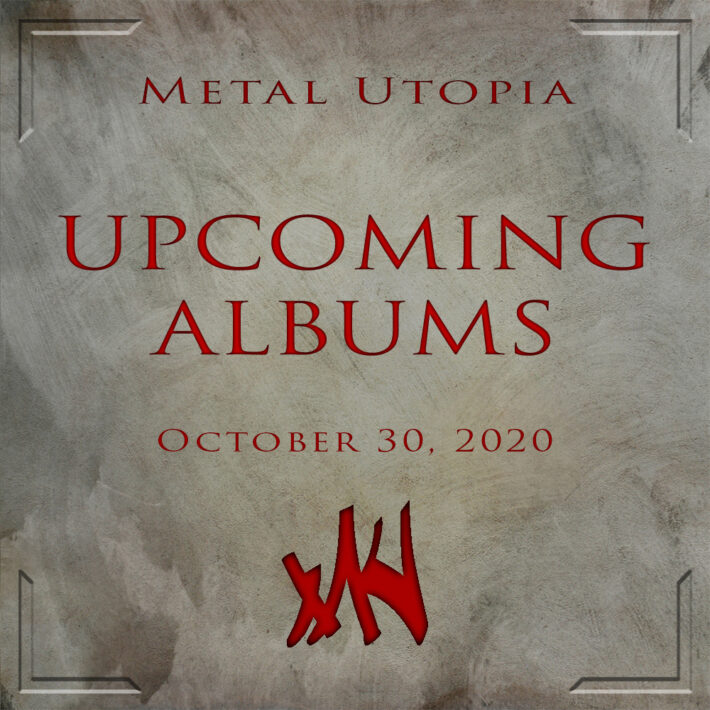 Icelanders doing some quite well crafted atmospheric black metal, with this being their third full-length. It’s nothing out of the ordinary for the genre, it’s just well made and feels good to listen to, and there’s nothing wrong with that.


Convulse hold cult status as one of the pioneers of the finnish death metal scene, with their ’91 debut “World Without God” still being held as a classic. Unfortunately, their later releases shifted more towards death’n’roll and groove metal which wasn’t met with much acclaim. Will something change with Deathstar?


Ever tried giving crushing gothic death/doom a go? Already a fan? In any case, few do it better than Draconian. Active for almost 25 years now, this is their seventh full-length.


Rutger is looking forward to Master Boot Record’s C:\>DEFRAG, Make Them Die Slowly’s The Bodycount Continues, and Thou / Emma Ruth Rundle’s May Our Chambers Be Full:

Though it’s all computer synthesized sounds, there’s definitely some metal influences in MBR’s music. This is the Italian one-man project’s ninth full-length in only four years. Highly recommended if you want to hear what it sounds like if computers took over industrial.


This Halloween, you won’t just be enjoying a lot of horror movies, you can also listen to Make Them Die Slowly’s second full-length (just six months after their first one). It’s like a horror movie themed, polished Anaal Nathrakh; perfect for Halloween!


Thou follows up their collaboration with The Body with another collab full-length: this time with Emma Ruth Rundle. The singles have already revealed that it’s gonna be really interesting.